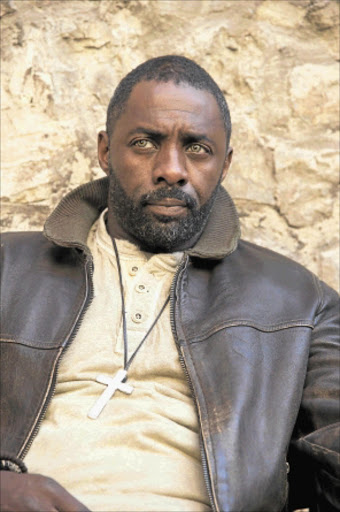 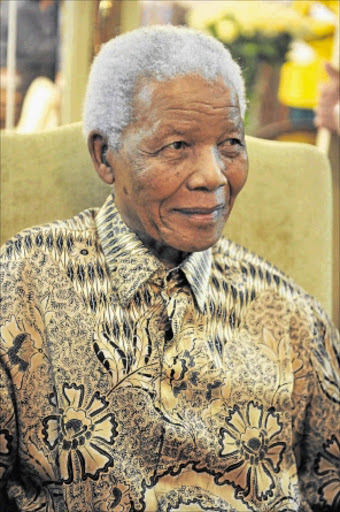 "We have millionaires and billionaires in this country, but people from outside are owning our stories"

THE lack of global attraction, and not height, stands in the way of local actors being cast to play fellow countryman - and former president Nelson Mandela in the film of his book, Long Walk to Freedom.

This is the view of South African producer Anant Singh who, along with British producer David Thompson, will be at the helm of the latest in a mile-long series of productions about the elderly statesman's life.

But the news was met with a lot of controversy from South Africans after British actor Idris Elba was revealed as the man to portray the 93-year-old because no local actor could match his height (1.9metres).

The criteria was mentioned by Moonyeenn Lee, who was tasked with casting the next man - in an already bulging list of international actors - to play Madiba.

Lee was quoted as saying: "The main problem is the height. Mandela is a particularly tall man. On average, South African actors are not 1.9metres."

Elba, who stars in the detective crime series The Wire, is 1.88metres tall.

There has always been discontent whenever an international actor is picked to play Mandela or even former wife Winnie Madikizela-Mandela.

A local producer who has worked on several international projects, and did not want to be named, said yesterday: "When you put a star in a movie, there is value already associated with their name in various territories globally. The sad part is there are very few black actors the international marketplace will back."

He said many films that unexpectedly rose to global prominence, like Oscar-winning Tsotsi with an unknown cast, did so because of success on the festival circuits first.

"It's really about the business side of it which many people will not understand. We would all love a South African in the lead, but you have to look at who is doing the investment and whether they want a guarantee of their money back," he added.

Clint Eastwood's Invictus, a film about the role rugby played in unifying post-apartheid South Africa during the 1995 Rugby World Cup, grossed over $122-million (R932-million) - starring Morgan Freeman and Matt Damon - while it had a budget of only $50-million (R382-million).

International company Pathe secured the distribution rights in the UK and France and will handle global sales.

Stage and TV veteran Sello Maake Ka-Ncube said it was up to local businesses to throw money behind productions for stories of local heroes to be told by local actors and producers - the way South Africans want them told.

"I've been a strong proponent against having foreigners play [our local heroes]. But our country is also not taking initiatives and now we find people from outside putting money to make these films, and it's like the dollar rules," he said.

"Money speaks and everybody wants a return on investment and the time has come to stop whingeing.

"We have millionaires and billionaires in this country, but people from outside are owning our stories."

The film will be directed by Englishman Justin Chadwick and shooting is expected to begin in May.