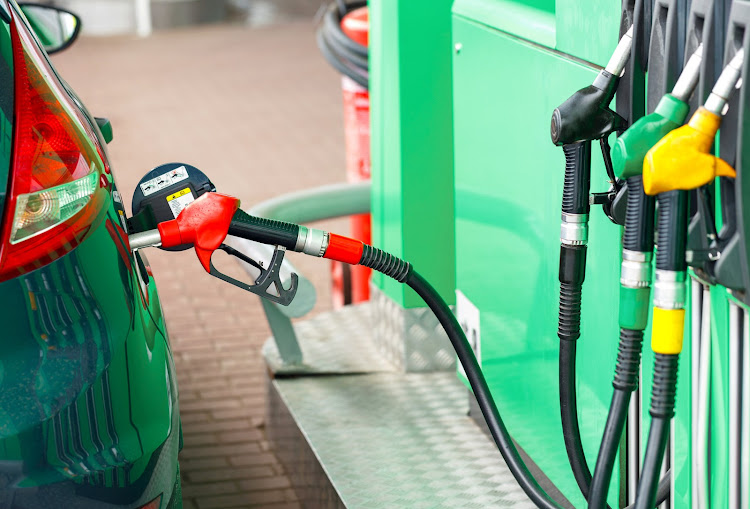 The European Union has slowly reduced imports of Russian crude and fuel since March and agreed a full embargo that will take effect by end-2022.
Image: vladstar/123rf

Russia is increasing gasoline and naphtha supplies to Africa and the Middle East as it struggles to sell fuel in Europe, while Asia is already taking bigger volumes of Russian crude, Refinitiv Eikon data showed and sources said.

The development is likely to increase competition for Asian customers between Russia and other big fuel exporters – Saudi Arabia and the United States – which are the top three suppliers to Asia.

The European Union has slowly reduced imports of Russian crude and fuel since March and agreed a full embargo that will take effect by end-2022.

Asian buyers have stepped in to rapidly increase purchases of Russian crude, even though Asia is not a natural market for Russian fuel because Asia refines more oil than it needs and is a net fuel exporter.

That makes finding new outlets such as Africa and the Middle East paramount for Russia to protect its global market share and avert a deeper decline in oil exports and output.

Russia exported more than 2.5 million barrels per day (bpd) of crude and some 2 million bpd of fuel to Europe before sanctions on the Russian financial sector, which has made trade much more difficult.

Russian oil companies have recently increased supplies of gasoline and naphtha to Africa and the Middle East from the Baltics, traders said. Before sanctions, most Russian supply to the regions came from the Black Sea ports.

At least five cargoes carrying about 230,000 tonnes of gasoline and naphtha were supplied in May-June from the Baltic port of Ust-Luga to Oman and to the UAE oil hub of Fujairah, based on Refinitiv data.

In total, naphtha and gasoline supplies from Russian ports to Oman and UAE have totalled nearly 550,000 tonnes this year compared with zero in the whole 2021, data showed.

Nigeria and Morocco have been major destinations in Africa for Russian gasoline and naphtha in recent months, Refinitiv Eikon data showed and traders said, while several cargoes also were supplied to Senegal, Sudan, Ivory Coast and Togo.

Overall monthly supply of Russian gasoline and naphtha to the region was at about 200,000 tonnes during recent months, including volumes shipped from storage in Latvian and Estonian ports, Refinitiv Eikon data showed.

Russian diesel shipments to African countries have reached 1 mln tonnes since the beginning of the year, up from 0.8 mln tonnes in January-June 2021, with Senegal and Togo as top destinations, Refinitiv data and Reuters calculations showed.

In May, Russian fuel oil arrivals in the UAE oil hub of Fujairah also jumped sharply.

Despite higher shipping costs, supplying Russian oil products to Africa and the Middle East helps trading firms to preserve margins as options to resell oil products in Europe have been limited due to sanctions, traders said.

“Sohar (in Oman) and Fujairah (in UAE) could offer storage and blending capacities for all these barrels, while European ports have started to refuse Russian oil products”, a market source involved in Russian oil product trading said.

The European Union will temporarily shift back to coal to cope with slowing Russian gas flows, an EU official said on Wednesday, as a tight gas ...
News
1 month ago

The change in Russia's export markets has resulted in an unprecedented disparity in Russia's domestic market. Summer grade diesel is currently traded at prices 30-40% higher than gasoline, based on Reuters data. Gasoline is normally at a premium to diesel.

Previously Russia exported gasoline and naphtha to European trading hubs, but has had to look to Africa and the Middle East amid weak demand in Europe, traders said.

As a result, domestic prices for these products in Russia have collapsed because of plentiful supply.

Russian gasoline traded $250-300 per tonne below non-sanctioned European product, which was most recently assessed at around $1,330 per tonne on FOB basis.

Diesel cargoes were discounted much less - about $40-50 per tonne below non-sanctioned European product - because there is still strong demand, traders said.

US President Joe Biden on Wednesday demanded oil companies explain why they aren't putting more gasoline on the market, sharply escalating his ...
News
1 month ago

Russia tells Ukraine to down weapons in Sievierodonetsk battle

Russia told Ukrainian forces holed up in a chemical plant in the embattled city of Sievierodonetsk to lay down their arms by early Wednesday, ...
News
1 month ago
Next Article