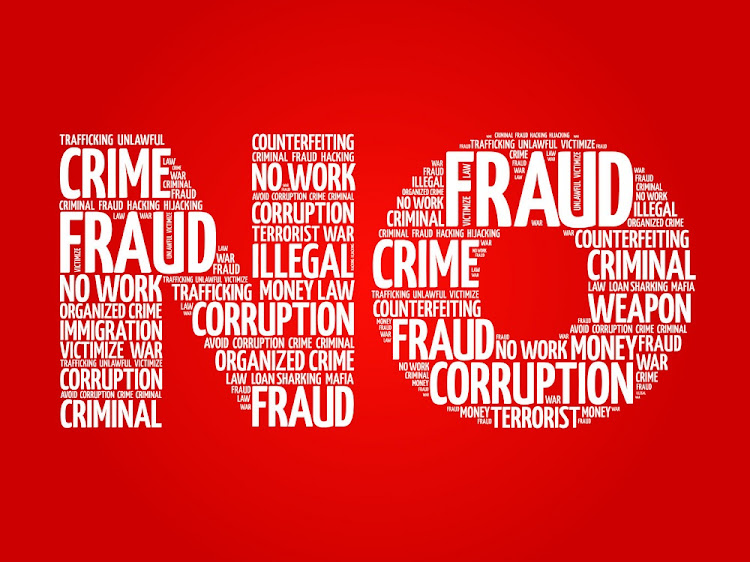 The Economic and Financial Crimes Commission (EFCC) said in a statement it had invited Ahmed Idris, the administrative head of the national treasury, on several occasions to answer questions on the charges but he had failed to present himself.
Image: dizanna/123rf

Nigeria's economic crimes agency said on Monday night it had arrested the country's accountant general over charges of diverting public funds and money laundering to the tune of 80bln naira ($193mln).

Africa's biggest economy and energy producer, Nigeria has struggled for decades with endemic corruption among senior public servants and the political elite, who many Nigerians blame for widespread poverty in the country.

The Economic and Financial Crimes Commission (EFCC) said in a statement it had invited Ahmed Idris, the administrative head of the national treasury, on several occasions to answer questions on the charges but he had failed to present himself.

Idris could not be reached on his mobile phone for comment.

The EFCC said Idris used “proxies, family members and close associates” in deals and schemes to defraud the government and invested the proceeds in real estate in the nation's capital Abuja and his home state of Kano in northern Nigeria.

The agency has in the past successfully prosecuted a former head of police and former state governors among several high ranking government officials and politicians.

Earlier this year, the government said EFCC recovered at least $750mln in local and foreign currency linked to corruption and fraud in 2021.

Labour minister Thulas Nxesi on Saturday said the government will not allow South Africans to treat foreign nationals like animals because they too ...
News
5 months ago

Nigeria's Dangote in talks with traders for oil refinery loan

Africa's richest man Aliko Dangote is in talks with some of the world's biggest oil traders to help finance his mega refinery project outside of ...
News
11 months ago

Nigeria's parliament passed a $2.4 billion supplementary budget on Wednesday to address rising insecurity in the country and fund COVID-19 vaccines.
News
1 year ago
Next Article