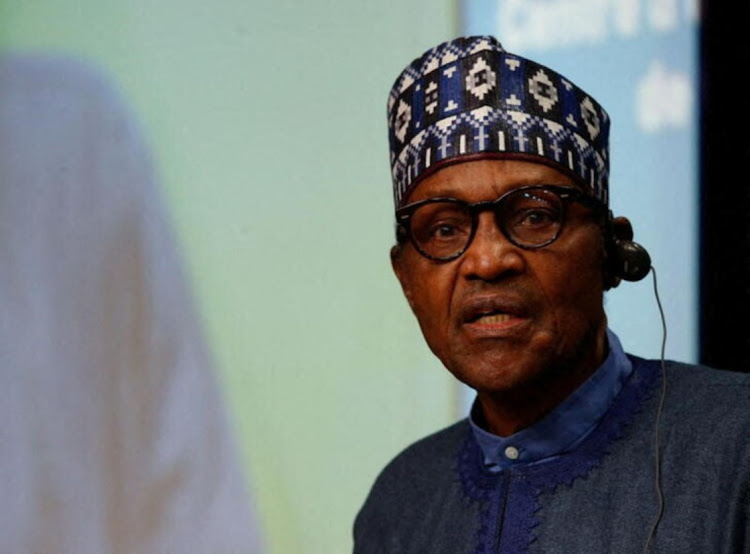 Nigeria's President Muhammadu Buhari has directed that any cabinet ministers seeking to run in next year's elections should resign before May 16, the minister of information said on Wednesday.

Under the electoral law that was amended in February, no political appointees are allowed to contest party primaries or vote during such primaries.

Nigerians will go to the polls early next year to choose a new president, state governors, senators and members of the House of Representatives.

"Mr President has directed all members of the federal executive council who are contesting elective offices must resign on or before May 16. Subsequently, it may affect other government appointees in due course," Lai Mohammed told reporters after a weekly cabinet meeting.

Mohammed said vice president Yemi Osinbajo, who wants to succeed Buhari, was exempted from the directive since he was jointly elected with incumbent Buhari.

Buhari's ruling All Progressives Congress party will hold primary elections to select candidates, include for president, at the end of this month.

Ministers for transportation and labour, Rotimi Amaechi and Godswill Akpabio, are among seven cabinet ministers who have announced plans to run for president or governorships.

"It's political theatre, the new electoral law requires that cabinet members do that. There will be some compliance but you can expect some legal challenges to that (directive)," said Ikemesit Effiong, head of research at Nigerian risk advisory firm SBM Intelligence.

Buhari will step down next year after serving two full terms. More than 20 ruling All Progressives Congress party candidates have so far registered to contest the primary vote.

At least seven soldiers were killed and two others were missing in Nigeria after they were ambushed by gunmen while on patrol in the eastern state of ...
News
2 weeks ago

Nigeria's electoral commission on Friday suspended voter registration in most parts of oil-producing Imo state after an election official was shot ...
News
1 month ago