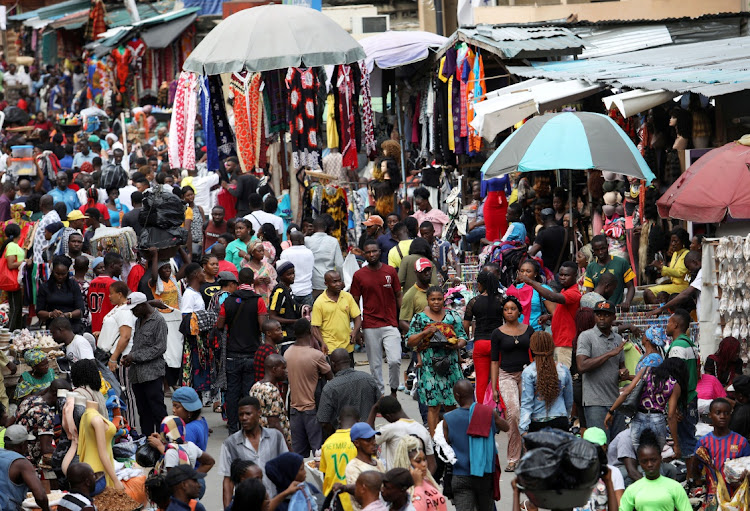 At least seven soldiers were killed and two others were missing in Nigeria after they were ambushed by gunmen while on patrol in the eastern state of Taraba, two military sources said on Wednesday.

The attack occurred on Tuesday night when troops from the 93 Battalion came under heavy fire in the village of Tati in the Takum local government area of Taraba. A brigadier general and his aide were missing after the attack, the sources said.

“Right now a search and rescue operation is ongoing,” said an army source from the 93 battalion who declined to be named because he is not authorised to speak to the media.

Islamic State claimed responsibility for an explosion that it said killed or injured 30 people at a market where alcohol was sold in Taraba State, ...
News
2 months ago

There was no claim of responsibility for the attack. An Army spokesperson did not immediately respond to calls for comment.

For more than a decade, Nigeria has grappled with an Islamist insurgency that has targeted communities and security forces in northern parts of the country.