Malian nonuplets in ‘perfect health’ as they celebrate first birthday 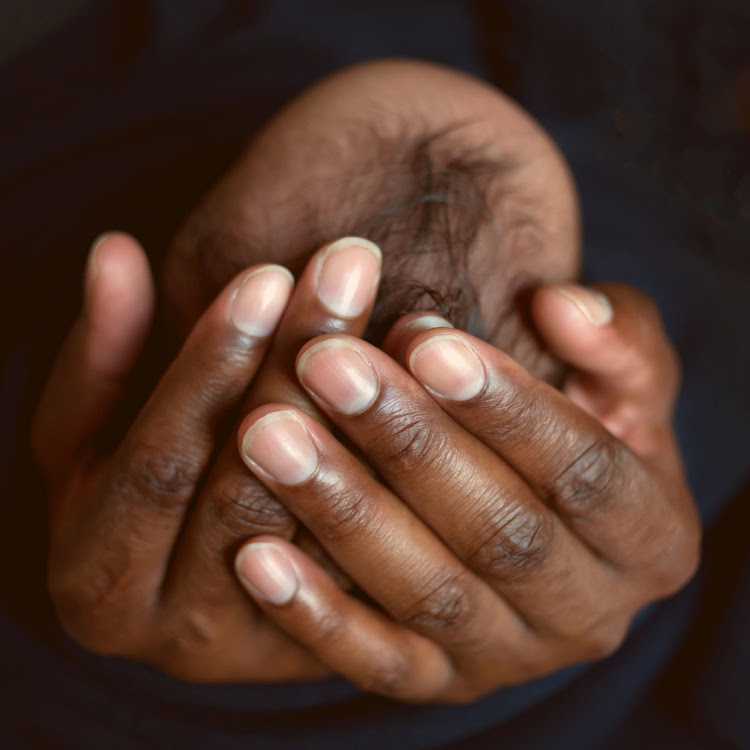 A Malian woman and her nonuplets are doing well as the tots celebrate their first birthday. Stock image.
Image: 123RF/VITALINKA

The world’s only nonuplets are in “perfect health” and doing well as they celebrate their first birthday, it’s been reported.

The children’s proud father, an officer in the Malian army, gave the BBC an update on the children and their mother’s wellbeing on Wednesday, telling the site that both mother and tots were doing well.

According to the site, all nine babies are still being taken care of at a specialist clinic in Morocco that Malian authorities organised for the mother, Halima Cisse, 26, ahead of her birth last year.

The proud father of nine, Abdelkader Arby, told BBC that all 10 are currently living in a “medicalised” flat and are yet to travel home to Mali.

Last year, Cisse caused sensation worldwide when she gave birth to nine babies — two more than doctors had detected inside her crowded womb — in May, joining a small pantheon of mothers of nonuplets.

Cisse was expected to give birth to seven babies, according to ultrasounds conducted in Morocco and Mali that missed two of the siblings. All were delivered by caesarean section.

Nonuplets are extremely rare. Medical complications in multiple births of this kind often mean that some of the babies do not reach full term.

A Malian woman gave birth to nine babies on Tuesday - two more than doctors had detected inside her crowded womb - joining a small pantheon of ...
News
1 year ago
Next Article