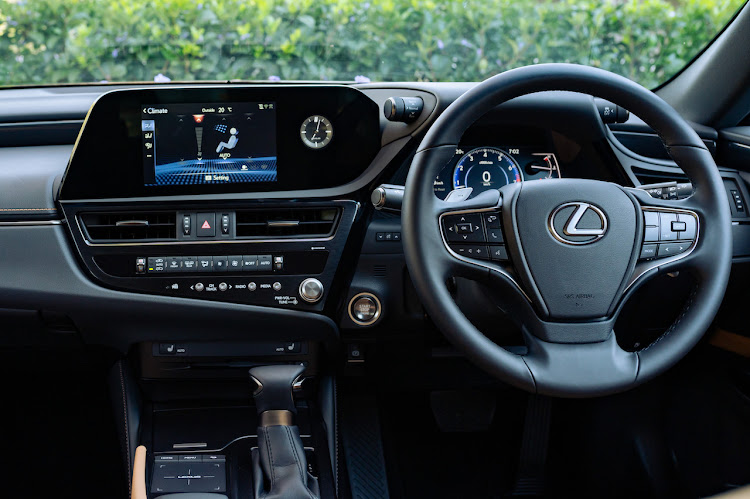 The demand for new vehicles in Kenya came from security services, which were boosting operations in the second half of the year.
Image: Supplied

New car sales in Kenya jumped by a quarter in 2021 as economic growth rebounded from a pandemic-induced slump the previous year, driving up demand, the industry association said on Thursday.

The East African nation is a small market for new vehicles due to limited purchasing power, which leaves most consumers buying second hand imports from Japan. But it has attracted investment from global automakers such as Volkswagen in recent years due to its growth potential.

Dealers sold 14,250 new vehicles, the Kenya Motor Industry Association (KMIA) said, up from 11,086 in the previous year. Last year's figure was higher than before the pandemic. The industry sold 13,199 vehicles in 2019.

Demand for new vehicles came from security services such as the police, construction projects and small and medium firms, which were boosting operations in the second half of the year.

The government, under President Uhuru Kenyatta, has been trying to encourage local assembly of vehicles through tax breaks for firms and curbs on used imports, to create much needed jobs for the youth.

Growth in sub-Saharan Africa's big economies will be mixed into 2022, after a year of recovery from Covid-19 lockdowns, as life slowly returns to ...
News
2 months ago

U.S. Secretary of State Antony Blinken said on Saturday his country was investing in Africa without imposing unsustainable levels of debt, as he ...
News
1 month ago
Next Article