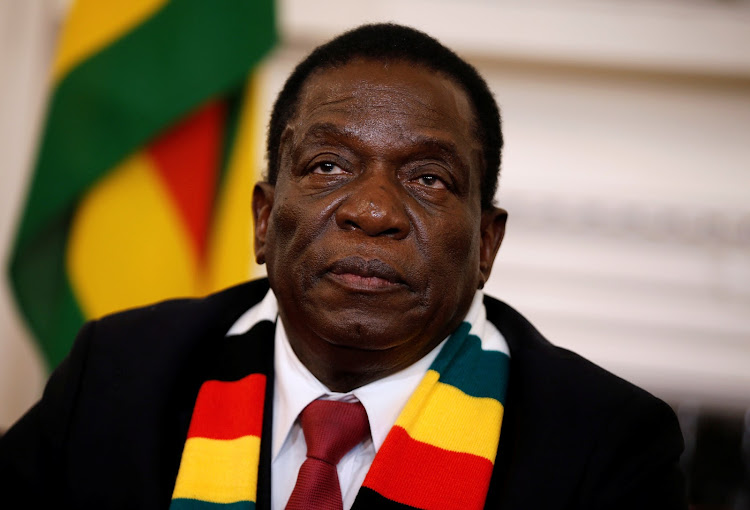 Ncube, once considered a Mnangagwa loyalist, was in charge of the Central Intelligence Organisation (CIO), the country’s dreaded spy agency.

In a statement, Mnangagwa said Ncube had been removed from office “with immediate effect for conduct inappropriate for a minister of government”.

Ncube was appointed state security minister in September 2018, but has recently been associated with Zanu-PF factional wars as the country moves towards the 2023 election.

Zimbabwean president calls for Cecil John Rhodes to be exhumed

Zimbabwe President Emmerson Mnangagwa has called for the remains of colonialist Cecil John Rhodes to be exhumed and repatriated to Britain.
News
1 month ago

In 2019, Ncube was placed under US sanctions over gross violations of human rights and last year the UK imposed sanctions against him and three other Zimbabwean officials over human rights abuses.