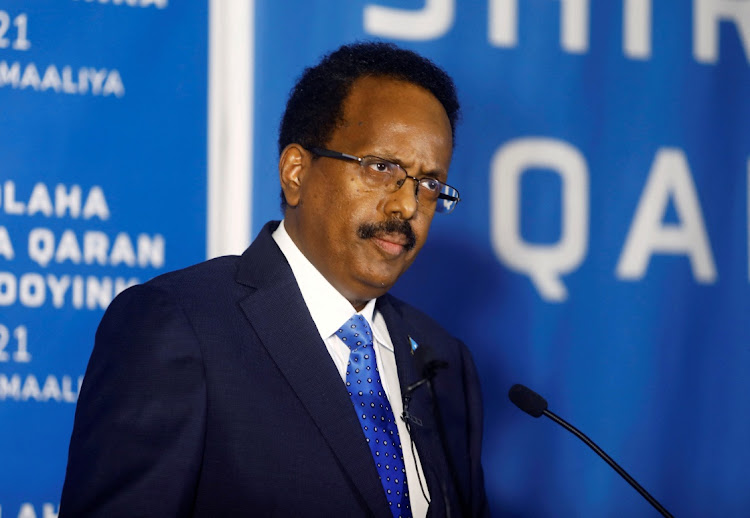 Somalia's president, Mohamed Abdullahi Mohamed, said on Monday he had suspended the prime minister’s powers, escalating a destabilising dispute in the Horn of Africa country.

The president, who had suspended Prime Minister Mohammed Hussein Roble before over an earlier confrontation, said in a statement he had taken the action pending an investigation of accusations the prime minister had acquired land fraudulently.

The government spokesperson did not immediately respond to a request for comment.

A dispute between Mohamed and Roble has generated months of tension, which analysts say risks distracting the government from its fight against the al Qaeda-linked insurgency al Shabaab.

The suspension of Roble's powers comes a day after Mohamed and Roble accused other of holding up parliamentary elections.

Mohamed also said he had removed from office commander of marine forces, General Abdihamid Mohamed Dirir, while a similar investigation was being carried out.

Dirir or a spokesperson for him were not immediately available for comment.