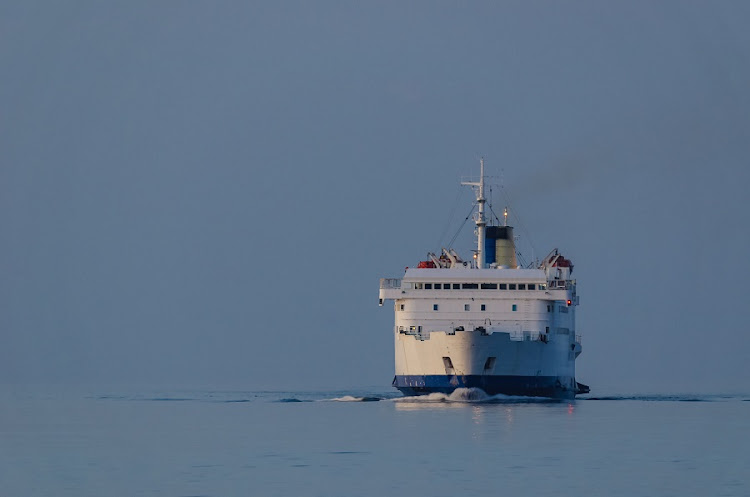 Sea pirates are causing havoc in the Gulf of Guinea, attacking ships and kidnapping scores of people.
Image: 123RF/WOJCIECH WRZESIEŃ

A Danish frigate has killed four pirates in waters south of Nigeria in an operation aimed at ensuring safe shipping in the Gulf of Guinea, the Danish military said on Thursday.

The frigate Esbern Snare, deployed last month to the Gulf of Guinea amid heightened security risks from pirates, on Wednesday spotted a vessel it suspected of carrying eight pirates near several commercial ships, Danish Defence said.

The incident happened outside Nigeria's territorial waters, a spokesman said.

After the frigate fired warning shots, the pirates opened fire against Danish personnel, who in turn shot and killed four pirates and wounded one in self-defence, Danish Defence said in a statement.

It was the first time the frigate opened fire during the current mission to the Gulf of Guinea, the spokesman said.

The remaining four pirates were taken on board the frigate, and no Danish personnel were hurt in the incident, the military said.

Denmark's Prime Minister Mette Frederiksen and main opposition lawmaker Jakob Elleman had both planned to visit the frigate during a visit to Ghana on Wednesday and Thursday.

Danish tabloid Ekstra Bladet reported on Thursday they had not been on board the frigate during the incident.

The frigate will operate in the gulf until April next year.

Pirates are stepping up attacks on ships in West Africa's Gulf of Guinea, defying regional navies.
News
11 months ago