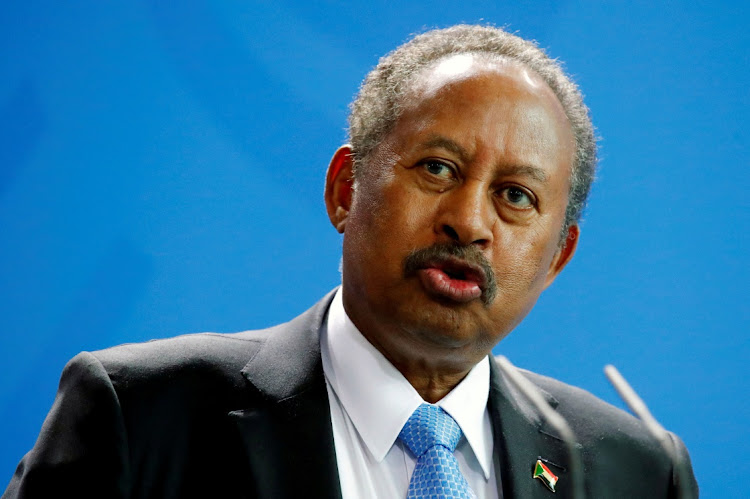 Hamdok will form an independent cabinet of technocrats and all political detainees will be released under the agreement between the military and civilian political parties, Nasir said on Sunday.

Security forces shot dead three people during nationwide protests in Sudan on Saturday, a doctors committee said, as hundreds of thousands of people ...
News
1 month ago

Tens of thousands of Sudanese on Saturday staged protests in Khartoum and other cities to demand the restoration of a civilian-led government to put ...
News
1 month ago

Sudan's military coup leader said a technocratic prime minister could be announced in a week, and he is still trying to persuade the man he ousted to ...
News
1 month ago
Next Article