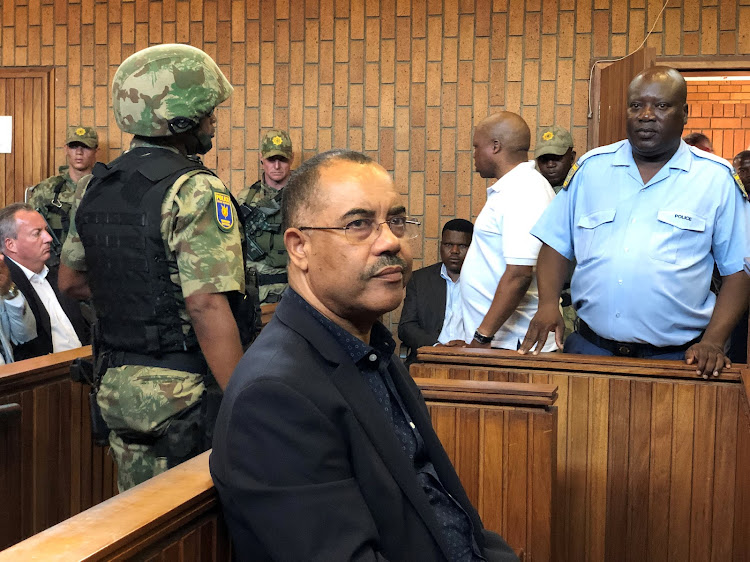 Former Mozambican finance minister Manuel Chang will be extradited to the US.
Image: REUTERS/Shafiek Tassiem

The Gauteng high court on Wednesday ruled that Mozambique’s former finance minister Manuel Chang, who has been in jail in SA since 2018, be extradited to the US.

“The ministry will study the written judgment as soon as it is made available and communicate a way forward in due course,” he said.

Chang has been in prison since December 2018 after being arrested in SA at the request of the US, which charged him for his alleged involvement in fraudulent loans worth billions to Mozambican state firms.

Chang was intercepted and arrested at OR Tambo International Airport, where he was bound for Dubai.

Both the US and Mozambique applied for Chang’s extradition in early 2019.

After initially deciding to extradite Chang to Mozambique in May 2019, SA suspended its decision the next month.

The Gauteng High Court in Johannesburg on Friday revoked a previous decision to extradite to Mozambique its former finance minister Manuel Chang, ...
News
2 years ago
Next Article