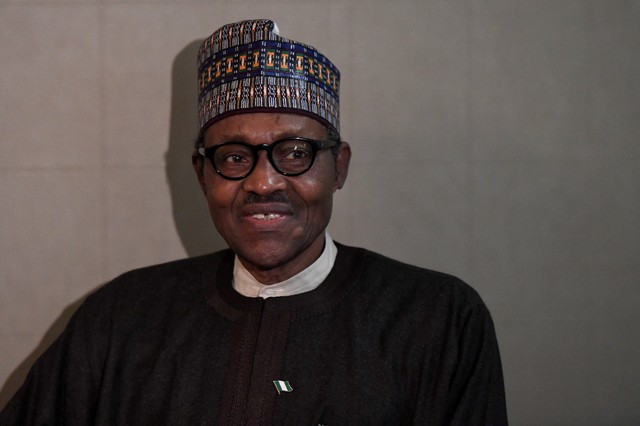 Nigeria's parliament passed a $2.4 billion supplementary budget on Wednesday to address rising insecurity in the country and fund COVID-19 vaccines.

Nigeria, Africa's biggest oil producer, is grappling with mass abductions at schools, kidnappings for ransom, conflict between herdsmen and farmers, armed robberies and various insurgencies in the north of the country.

Senate leader Ahmad Lawan said parliament should be vigilant in monitoring how the extra funds will be used, in a country that has struggled for decades with corruption.

"It is very important that we have a review of the application of these funds before we pass the 2022 Appropriation Bill," Lawan added. "But this is a very necessary intervention by this National Assembly particularly this Senate and indeed the administration in the country."

The government had not made a provision to cover the cost of COVID-19 vaccinations when it adopted the 2021 budget in December. President Muhammadu Buhari has said health authorities plan to vaccinate 70% of adults this year and next.

The supplementary budget will now go to the Lower House of Assembly before being submitted to Buhari for his signature.

Parliament also approved the external borrowing of about 6.2 billion dollars through the issuance of a Eurobond.

Nigeria emerged from its second recession since 2016 in the fourth quarter, but growth is fragile. The government expects a 2021 budget deficit of 5.6 trillion naira to be financed largely from foreign and local borrowings.

Nigerian television and radio stations should not use Twitter to gather information and have to de-activate their accounts, the broadcast authority ...
News
1 year ago
Next Article