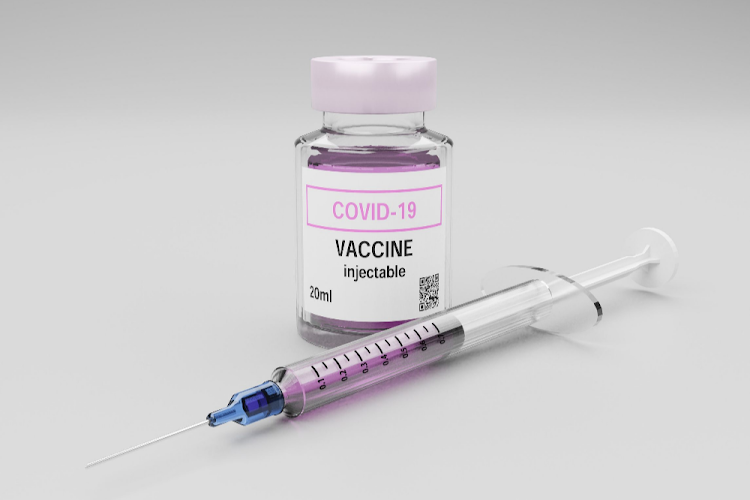 Strive Masiyiwa told a weekly online briefing of the Africa Centres for Disease Control that the donations consisted largely of Pfizer doses and a few Johnson and Johnson vaccines.
Image: 123RF/Shinya Satou

The United States will begin shipping the first batch of Covid-19 vaccines it has donated to Africa from this weekend, a special envoy of the African Union said on Thursday.

President Joe Biden's administration announced last month it would donate 500 million Pfizer coronavirus vaccine doses to the 100 lowest income countries in the world and will seek no favours in exchange for the doses.

Strive Masiyiwa told a weekly online briefing of the Africa Centres for Disease Control that the donations consisted largely of Pfizer doses and a few Johnson and Johnson vaccines.

Masiyiwa is part of the African Vaccine Acquisition Trust, which is helping coordinate the distribution of the vaccines donated by the United States.

The continent is lagging behind in vaccinating its population, with just 1% fully inoculated, John Nkengasong, the Africa CDC director said during the same meeting.

Africa had targeted to have 800 million doses by December this year but had only received 65 million so far, Nkengasong said.

J&J vaccines in EC to be destroyed

About 2m Johnson & Johnson (J&J) vaccines manufactured in Gqeberha in the Eastern Cape will be destroyed because one batch was regarded as ...
News
1 year ago

Group of Seven leaders on Sunday scolded China over human rights in Xinjiang, called for Hong Kong to keep a high degree of autonomy and demanded a ...
News
1 year ago

President Cyril Ramaphosa said on Tuesday that while Africa was grappling with the impact of the pandemic on human health, societies and economies, ...
News
1 year ago
Next Article