Zambia's founding president Kenneth Kaunda is being treated for pneumonia 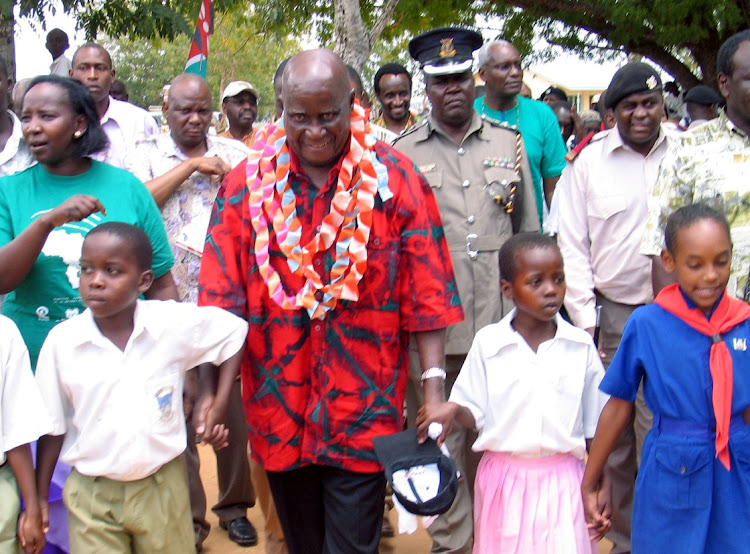 Zambia's former president Kenneth Kaunda, 97, is being treated for pneumonia at a military hospital in the capital Lusaka, his office said on Tuesday.

Kaunda ruled Zambia from 1964, when the southern African nation won its independence from Britain, until 1991. He is among the continent's few surviving liberation heroes.

“He has had a recurring problem of pneumonia for several years and this has come again. He is much better today,” Kaunda's administrative assistant Rodrick Ngolo told Reuters.

Ngolo said in a statement on Monday that Kaunda had been feeling unwell and had been admitted to the Maina Soko Medical Centre in Lusaka.

President Edgar Lungu on Monday urged the nation to pray for the former president and said the government would ensure that he received due medical care.