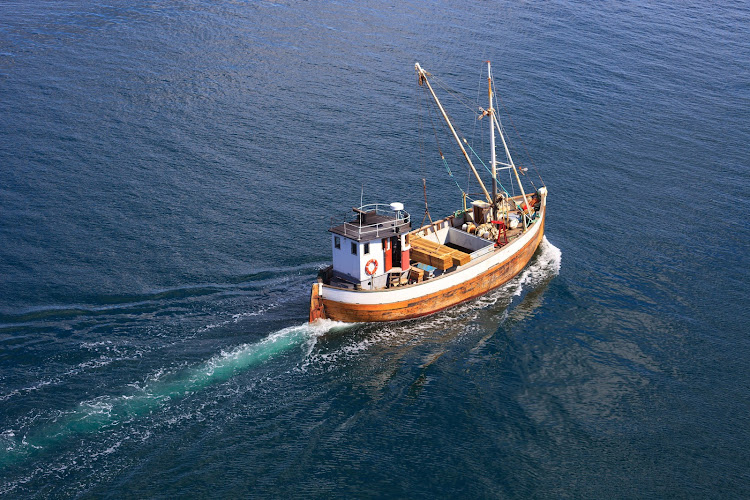 More than 120 migrants have died in recent weeks in similar incidents off the Tunisian coast.
Image: 123RF/nightman1965

At least 23 migrants from Africa drowned in a shipwreck off Tunisia as they tried to cross the Mediterranean from Libya to Italy, and 70 were rescued, the Tunisian Red Crescent humanitarian organisation said on Tuesday.

More than 120 migrants have died in recent weeks in similar incidents off the Tunisian coast, as improved weather has increased the number of trips from Tunisia and Libya towards Italy to reach Europe.

"(The Tunisian) navy rescued 70 migrants, as 23 others drowned in a boat carrying more than 90 migrants that set off from Libya towards Europe," Red Crescent official Mongi Slim told Reuters. The navy also rescued 39 other migrants who were on another boat that sank off the coast of Sfax.

The U.N. refugee agency UNHCR says fewer than 23,500 people have made it across the sea to Europe this year, with most new arrivals landing in Italy and Spain from Tunisia and Algeria.

At least 21 African migrants die as boat sinks off Tunisia

At least 21 migrants from Africa died when their boat sank off Tunisia as they tried to cross the Mediterranean to the Italian island of Lampedusa, a ...
News
1 year ago

Spain's coast guard rescued nearly 40 African migrants from waters off the coast of Tenerife on Friday after their boat capsised during the dangerous ...
News
1 year ago
Next Article