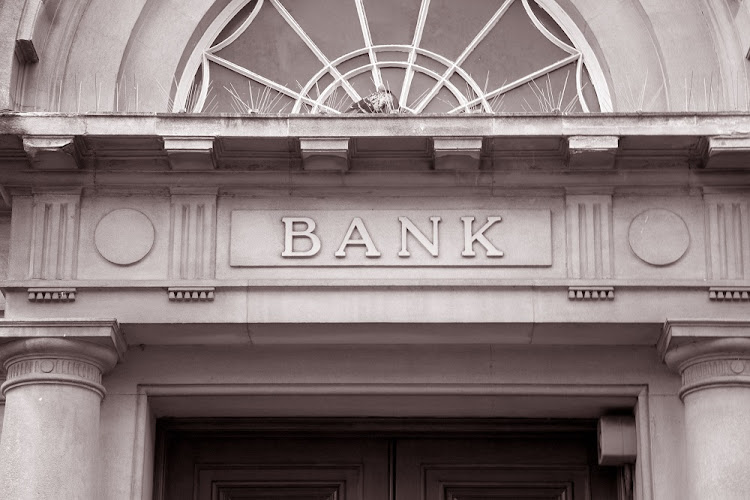 Zambia's debt had been considered unsustainable even before the pandemic struck, and missing a coupon payment on a dollar bond in November tipped it officially into default.
Image: 123RF/Kevin George

Zambia's finance ministry said on Monday that it had reached a broad agreement with the International Monetary Fund (IMF) on macroeconomic parameters, fiscal targets and policy objectives, during talks to secure a lending programme.

Both Zambia - Africa's first pandemic-era sovereign default - and the IMF said more talks were needed to finalise a programme under the Fund's Extended Credit Facility.

But the finance ministry said enough progress had been made to allow authorities to move ahead with preparations for debt restructuring talks with official and commercial creditors under a common framework backed by the Group of 20 major economies.

"The reform path is clear. We are committed to securing an IMF programme," Zambia's Finance Minister Bwalya Ng'andu said in a statement, following the conclusion of the latest round of talks.

The IMF earlier said there had been "notable progress" in talks with Zambia on policy measures to address macroeconomic imbalances.

"Building on the earlier discussions in February-March, there was broad agreement on the macroeconomic framework," it said in a statement.

Zambia's debt had been considered unsustainable even before the pandemic struck, and missing a coupon payment on a dollar bond in November tipped it officially into default.

Botswana and Zambia have agreed in principle to incorporate Zimbabwe into the Kazungula Bridge lying across the Zambezi River and One Stop Border ...
News
1 year ago

It asked for a financial programme with the IMF late last year. And in January it sought debt relief under the new G20-supported common framework designed to help the world's poorest countries overhaul the debt they owe to official and commercial creditors.

Zambia's dollar bonds extended gains following the statements with the 2027 bond up more than 1 cent to trade at just over 64 cents on the dollar - levels last seen in early March last year just before the Covid-19 pandemic roiled financial markets, Tradeweb data showed.

Zambia's external debt includes around $3 billion in outstanding Eurobonds and another $3 billion owed to China and Chinese entities. Tensions between those two groups of creditors have so far stymied restructuring efforts.

Private creditors told Reuters that the statements from Zambia and the IMF were positive, but they remained cautious.

"It does seem like talks will eventually get us the outcome we want to see but it will be difficult to see this getting completed before the elections (in August)," said Aberdeen Standard Investment's Kevin Daly.

Daly, a member of the Zambia External Bondholder Committee, added that a debt deal under the common framework remained unlikely before next year.

"On the face of it, there is a suggestion that substantive progress has been made, with the focus moving from the causes of the imbalances to the remedies," said a second creditor, who requested anonymity.