UN says armed attacks in Burkina Faso displace over 17,500 in past 10 days 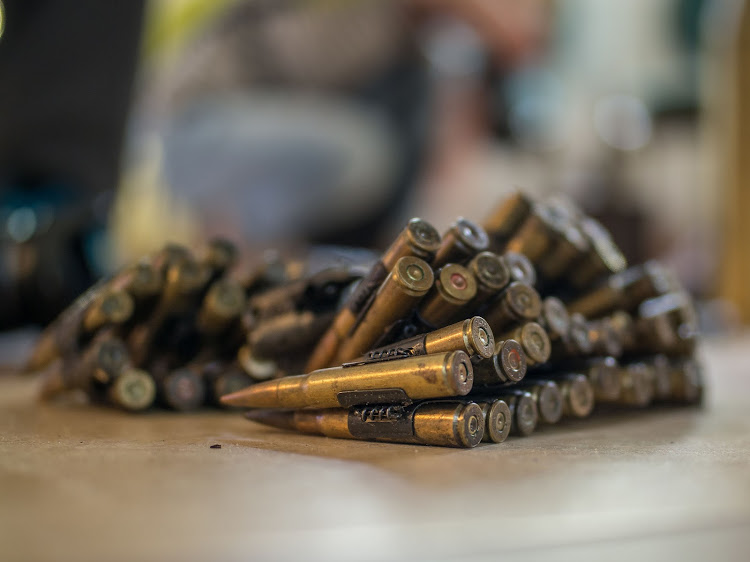 More than 17,500 people in Burkina Faso have been forcefully displaced from their homes in the past 10 days due to a series of attacks by unidentified armed groups that have killed 45 people, the UN Refugee Agency (UNHCR) said on Friday.

Attacks by jihadist armed groups linked to al Qaeda and the Islamic State in the West African Sahel region have been rising sharply since the start of the year, particularly in Mali, Niger and Burkina Faso, with civilians bearing the brunt.

The UNHCR report said gunmen had carried out a series of attacks in three separate regions, burning down houses and shooting civilians dead. The assailants also ransacked health centres and damaged homes and shops.

"Clearly one of the reasons is to cause mayhem and to torment civilians," UNHCR spokesman Boris Cheshirkov told a briefing in Geneva.

The security situation in the Sahel region is fuelling one of the fastest growing displacement crises in the world, he said.

Security sources told Reuters on Monday that armed assailants had killed around 30 people in an attack on a village in eastern Burkina Faso.

Last week, two Spanish journalists and an Irish citizen were killed in an armed ambush by suspected militants during an anti-poaching patrol near a nature reserve in eastern Burkina Faso.

"The trends we see only point to more violence to come," Cheshirkov said.

The violence in Burkina Faso has displaced more than 1.14 million people in just over two years, while the poor arid country is also hosting some 20,000 refugees from neighbouring Mali who are seeking safety from jihadi violence.

Two Spanish journalists were killed after an armed ambush on an anti-poaching patrol in Burkina Faso, Spain's prime minister said on Tuesday.
News
1 year ago

A Burkina Faso court charged former President Blaise Compaore in absentia on Tuesday in connection with the 1987 murder of then-President Thomas ...
News
1 year ago
Next Article