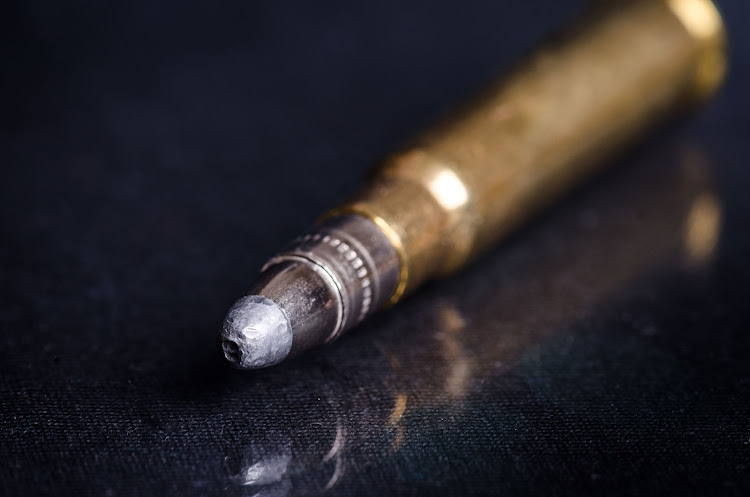 Attackers have kidnapped schoolchildren in northwest Nigeria, the second such incident in the north of the country in little over a week. Stock photo.
Image: 123rf.com/Tibor Duris

Kidnappers have abducted schoolchildren in northwest Nigeria's Zamfara state, a spokesperson for the state governor said on Friday, but declined to say how many people were taken or provide further details.

A police spokesperson for the state did not immediately respond to calls and messages seeking comment.

This is the second such kidnapping in a little over a week in Nigeria's north, where a surge in armed militancy in the northwest has led to a widespread and worsening breakdown of security.

Last week, unidentified gunmen killed a student in an overnight attack on a boarding school in the north-central Nigerian state of Niger and kidnapped 42 people, including 27 students. The hostages are yet to be released.

Gunmen killed 36 people in two attacks in northern Nigeria on Wednesday, a day after insurgents fired rocket-propelled grenades amid worsening ...
News
1 year ago

Annas Shuaibu says he awoke to the sound of gunshots fired by men who burst into his boarding school in northwest Nigeria in a night-time raid. He ...
News
1 year ago

A man identifying himself as the leader of Nigeria's Boko Haram said on Tuesday the Islamist group was behind the abduction of more than 300 ...
News
1 year ago
Next Article