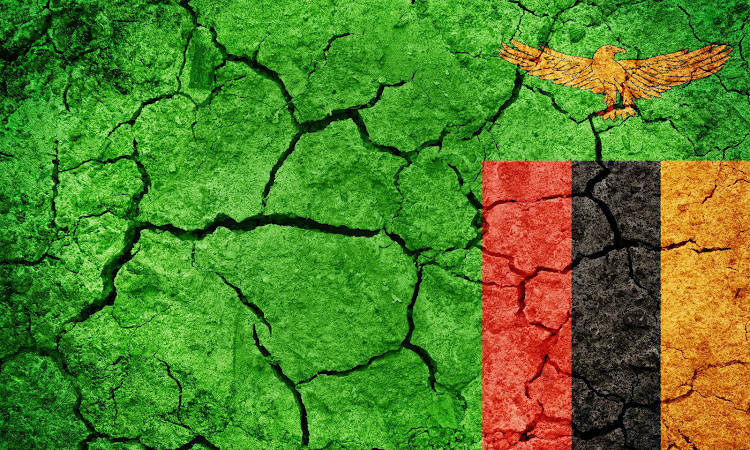 Zambia, which became Africa's first pandemic-era sovereign default late last year, said on Friday it had requested a restructuring of its debt under a new framework supported by the Group of 20 major economies.

The precarious debt burdens of a number of African nations have worsened due to the economic fallout from the COVID-19 pandemic. Zambia did not make payment of a coupon on one of its dollar bonds in November, sending it into default.

Zambia is due to begin negotiations to establish a relief programme with the International Monetary Fund (IMF) next week. And in its statement, the finance ministry said debt treatment under the framework would be based on the debt sustainability analysis prepared in collaboration with the IMF.

All G20 and Paris Club creditors are expected to coordinate their engagement with Zambia via the common framework, the statement said.

Finance Minister Bwalya Ng'andu reiterated his country's commitment to transparency and equal treatment of all creditors during the restructuring process.

"Our application to benefit from the G20 Common Framework will hopefully reassure all creditors of our commitment to such treatment," he said.

Analysts said the request had been expected and was a positive move.

Zambia's sovereign dollar bonds were little changed at just over 50 cents in the dollar.

Last week, Chad became the first country to request debt restructuring under the new framework. Ethiopia said it would also use the G20 initiative.

Investors have been trying to gauge how using the framework, which foresees participation by private creditors, could affect access to international capital markets.

Credit rating agencies have warned that even delaying coupon payments on Eurobonds would constitute a default.

But some have accused private creditors of not doing their bit in debt relief efforts. World Bank chief David Malpass criticised them for hitching a "free ride" on DSSI relief.

"As the G20 works out this process, it's essential that they compel the private sector to participate," said Eric LeCompte of Jubilee USA, which lobbies for debt relief for poor nations.

Zambia's $3 billion in outstanding Eurobonds is not its only debt. It owes $3.5 billion in bilateral debt, $2.1 billion to multilaterals and $2.9 billion to other commercial lenders.

It owes around $3 billion to China and Chinese entities.

Some of Zambia's private creditors have said a lack of transparency regarding debt owed to China has created an obstacle to their talks with the government.

China has agreed to participate in the G20's common framework, which observers expect will require creditors and countries seeking restructuring to be more forthcoming with information.

Zambia has been allocated 8.7 million doses of the 270 million Covid-19 vaccines secured this month by the AU, and this may rise to 25 million doses ...
News
1 year ago