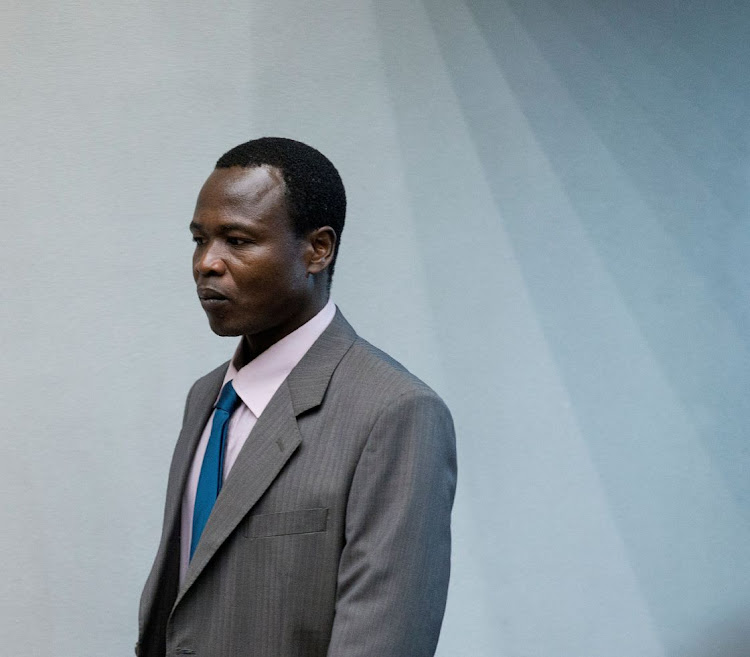 THE HAGUE - A former Ugandan child soldier who became a commander of the rebel Lord's Resistance Army was convicted on Thursday of dozens of crimes, including widespread rape, sexual enslavement, child abductions, torture and murder, including killings of babies.

He was found guilty by the International Criminal Court of 61 out of 70 alleged counts of war crimes and crimes against humanity. A sentence will be issued at a later date.

Judges at the court said Dominic Ongwen, who himself was taken by the LRA as a young boy, had acted out of free will in committing the crimes between 2002 and 2005.

"There exists no ground excluding Dominic Ongwen's criminal responsibility. His guilt has been established beyond any reasonable doubt," Presiding Judge Bertram Schmitt said.

In a legal first, Ongwen was also convicted for the crime of forced pregnancy for atrocities committed against seven women.

"As a result of the sexual and physical violence and the living conditions to which they were submitted, the abducted women and girls suffered severe, barely imaginable physical and mental pain," Schmitt said.

Ongwen ordered the killing and abduction of many civilians during attacks on camps protected by Ugandan government forces and personally took sex slaves and forced children to fight in hostilities, the court found.

Abductees were beaten to death if they were unable to walk, while babies were taken from their mothers and thrown away so they could carry looted goods to LRA's camps.