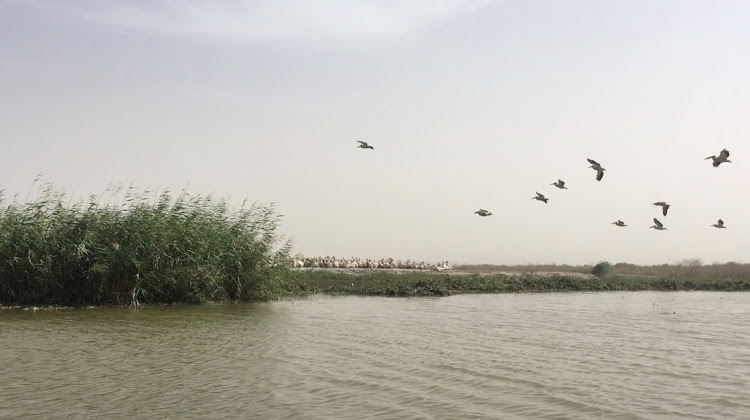 Some 750 pelicans found dead in a UNESCO World Heritage site in northern Senegal last week have tested positive for H5N1 bird flu, the head of the parks authority told Reuters on Friday.

Rangers found the pelicans on January 23 in the Djoudj bird sanctuary, a remote pocket of wetland near the border with Mauritania and a resting place for birds that cross the Sahara Desert into West Africa each year.

The birds were incinerated and the park is closed, said Bocar Thiam, Senegal's parks director.

The sanctuary is a transit place for about 350 species of birds but only pelicans were found dead.

This month, Senegal reported an outbreak of H5N1 on a poultry farm in the Thies region about 193km south, resulting in the culling of about 100,000 chickens.

It is not clear if the two outbreaks are linked.

10 facts about the most dangerous diseases you've never heard of

As the world battles the Covid-19 pandemic, resources are being sucked away from the fight against a host of debilitating diseases that affect 1.7 ...
News
11 months ago
Next Article