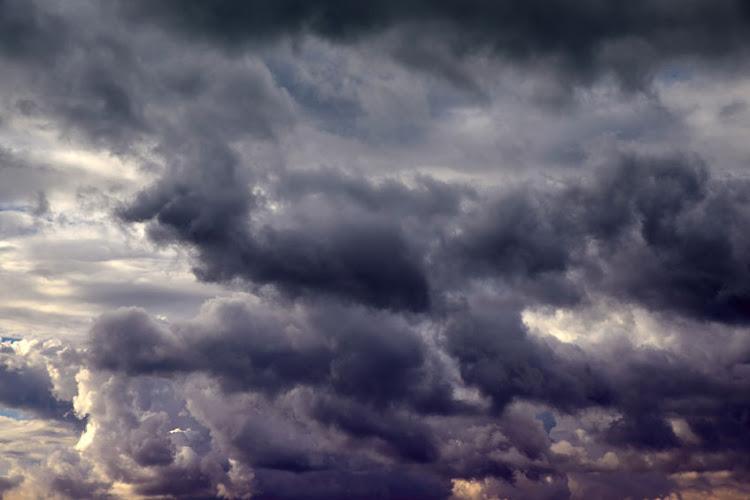 A powerful storm approaching Mozambique was upgraded on Friday to a tropical cyclone, on course to deluge an area already submerged by floodwaters and still recovering from Cyclone Idai less than two years ago.

It warned the storm would pummel central Mozambique with hurricane-force winds and heavy rains. It said gusts could reach between 150km/h and 200km/h near the point of impact.

It was expected to make landfall on Saturday around 0300 GMT near the port city of Beira, in a region that bore the brunt of the devastation from Cyclone Idai in March 2019.

That storm and deadly floodwaters that followed it killed more than 1,000 people across Mozambique, Malawi and Zimbabwe, displaced many magnitudes more and wiped out crops.

Some of the worst-hit areas then, such as Buzi district, outside Beira, were already submerged by days of rains ahead of the cyclone's arrival, with brown water consuming fields and running through village streets.

FROM RARE TO REGULAR

It used to be rare for cyclones and flash floods to batter this stretch of southeast African coastline, but they have become a regular occurrence. Storms have got stronger as waters have warmed due to climate change from greenhouse gas emissions, while rising sea levels have made low-lying coastlines vulnerable, experts say.

Mozambique, one of the world's poorest countries, was hit in 2019 by a cyclone dubbed Kenneth, just six weeks after Idai, bringing floods and high winds that flattened several villages.

Idai spawned a vast humanitarian machinery that may mean better preparedness this time around, but resources are stretched by factors that include an escalating Islamist insurgency in Mozambique's north.

Around 3,000 people had been evacuated from Buzi district so far, Luisa Meque, president of Mozambique's National Institute for Disaster Risk Management and Reduction (INGD) said on local television.

Evacuees waded through knee-high waters in the district and piled into wooden boats, some balancing bundles of belongings wrapped in cloth atop their heads.

Some 93,418 people were already displaced in four provinces in the region, most due to Cyclone Idai and others forced from their homes by more recent storms and floods.

The government warned those not being moved on how to stay safe via messages, radio and loudspeakers. Last time it was criticised for not doing enough to prepare.

Forecasts call for Eloise to lose strength after hitting land, but to carry heavy rains as it travels inland to southern Zimbabwe, eastern SA and far eastern Botswana.

It has already killed one person in Madagascar before moving into the Mozambique channel, according to OCHA.

The SA Weather Service on Wednesday warned about the possibility of heavy downpours in some parts of Limpopo, Mpumalanga and northern KwaZulu-Natal ...
News
1 year ago

At least 400,000 people have fled militant attacks in northern Mozambique, the United Nations refugee agency said, warning that the crisis could ...
News
1 year ago

A cyclone that hit parts of Somalia this week killed eight people and displaced thousands, flooded farmlands and could worsen a locust plague, an ...
News
1 year ago
Next Article