By zama luthuli AND Zama Luthuli 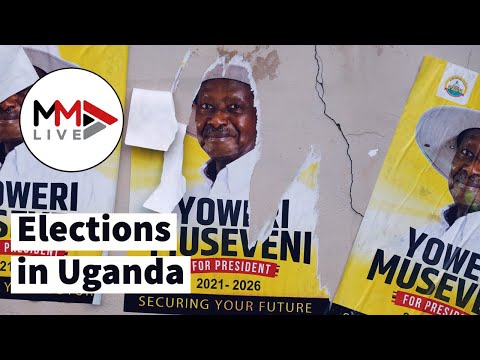 Ugandans began voting in a tense election on Thursday under an internet blackout and heavy security.

According to MTN Group, Uganda’s communications regulator ordered telecoms operators in the country to cut off all internet gateways until further notice a few days before election day.

According to Reuters, Museveni claims the decision was taken because Facebook removed accounts that backed his political party, the National Resistance Movement.

Wine, who has been arrested several times, has accused the regime of sabotaging his campaign. Musuveni told CNN that he was willing to accept any election outcome.