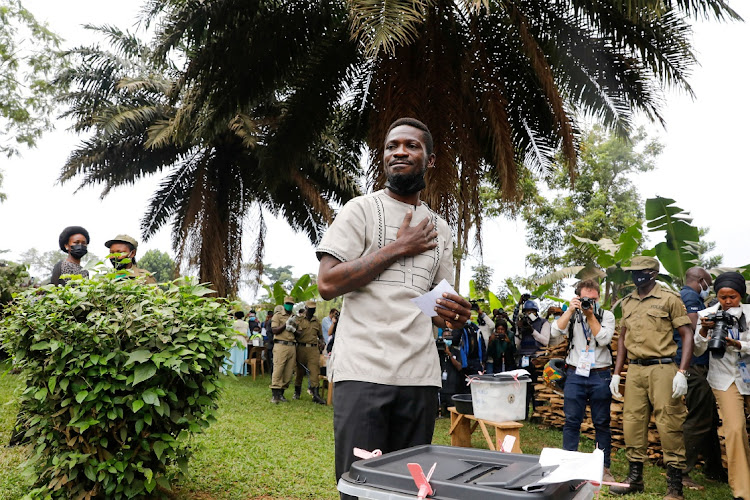 “We are winning,” Bobi Wine told a news conference at his home in the capital in which he alleged fraud and violence in Thursday's polls but did not provide evidence.

His say have not been independently verified by Reuters or observers, though the US and the European Union, which have previously deployed observation missions for Ugandan elections, did not deploy teams this time.

Ugandans began voting on Thursday in a presidential election pitting long-time leader Yoweri Museveni against an opposition galvanized by a popular ...
News
1 year ago
Next Article