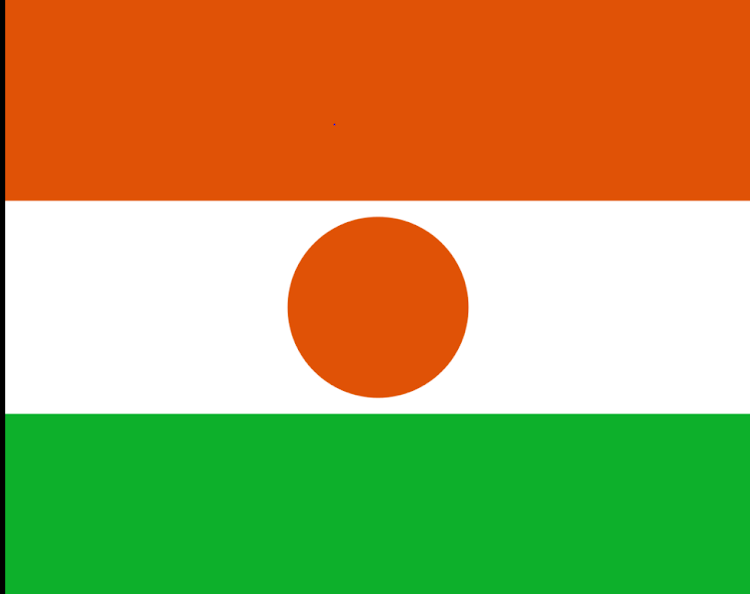 Niger President Mahamadou Issoufou is stepping aside after two five-year terms, in contrast to leaders in Ivory Coast and Guinea who used constitutional changes to extend their tenures to three terms.
Image: File

In a year marked by setbacks for West African democracy, Niger is poised to hold an election on Sunday that will lead to the country's first transition of power between two freely elected presidents.

President Mahamadou Issoufou is stepping aside after two five-year terms, in contrast to leaders in Ivory Coast and Guinea who used constitutional changes to extend their tenures to three terms.

That represents a milestone for Niger, which has experienced four coups since gaining independence from France in 1960. The practical significance, however, is less clear. Mohamed Bazoum, Issoufou's handpicked successor and the favourite in the race, is campaigning on a message of near-total continuity.

Niger's constitutional court on Friday cleared 30 candidates in the Dec. 27 presidential election to replace President Mahamadou Issoufou, who will ...
News
1 year ago

The new president will inherit a security crisis. Twice the size of France, Niger touches two of Africa's bloodiest conflicts - one near its western border with Mali and Burkina, where jihadists linked to al Qaeda and Islamic State are active, and another near its southeastern border with Nigeria, where Boko Haram operates.

In the past year alone, hundreds of Nigerien soldiers and civilians have been killed in attacks. The latest, blamed on Boko Haram, killed 28 people on Dec. 12.

Pervasive corruption has undermined the fight. A government audit this year found almost 40% of the $312 million Niger spent on defence contracts in the past three years was lost through inflated costs or materiel that was not delivered.

The economy will be another challenge. More than 40% of the population lived in extreme poverty in 2019, according to the World Bank. The COVID-19 pandemic, low prices for top export uranium and the impact of climate change have all further hit the economy this year.

Bazoum will face 29 other candidates, including Mahamane Ousmame, who was president from 1993-1996, and Seini Oumarou, a former prime minister. The runner-up in the last election, Hama Amadou, is barred from running because of a criminal conviction.

Only Bazoum has waged much of a campaign so far, owing to the ruling party's vast financial advantages. The election will go to a second round if no candidate receives more than 50% of the vote.

"We think a transfer of power is a good thing, but if Bazoum is elected, he will need to combat many ills, including corruption and the politicization of the civil service," said Bibata Garba, a nurse in the capital Niamey.

Niger's appeals court on Monday sentenced an exiled former presidential candidate to a year in jail for child trafficking, the final ruling in a ...
News
5 years ago

Thirty-four migrants, including 20 children, have been found dead in Niger's vast desert after being abandoned by their smuggler, the government of ...
News
5 years ago

Authorities in Niger have issued an arrest warrant for the west African country's speaker of parliament in connection with a baby trafficking ...
News
7 years ago
Next Article