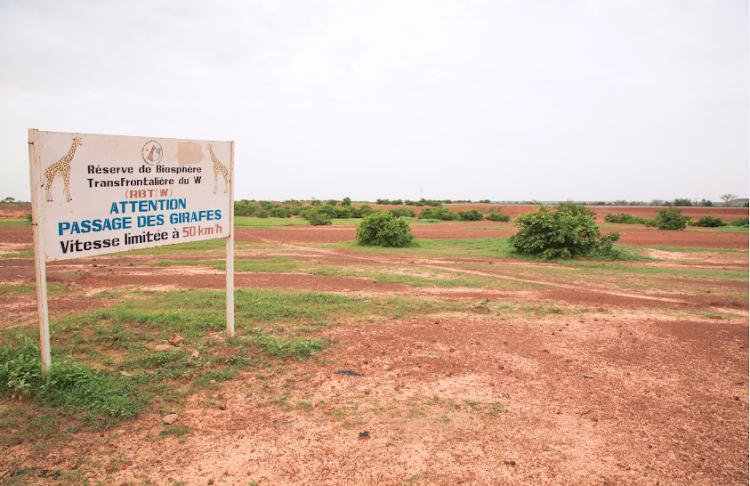 A general view of the giraffe reserve in Koure, Niger. Thirty candidates were cleared to contest in the Dec. 27 presidential election to replace President Mahamadou Issoufou.
Image: REUTERS/Tagaza Djibo

Niger's constitutional court on Friday cleared 30 candidates in the Dec. 27 presidential election to replace President Mahamadou Issoufou, who will be stepping down after completing his second term in the West African nation.

Issoufou said he will not seek a third term, in contrast with President Alassane Ouattara in Ivory Coast and Alpha Conde in Guinea, who have won third terms in recent weeks despite violent protests and concerns about a slide in democratic gains.

The court said 11 candidates, including the main opposition leader Hama Amadou, were rejected. Amadou was rejected due to a criminal conviction on charges of charges of baby trafficking. He dismissed the charges as politically motivated.

Former Interior Minister Mohamed Bazoum, who resigned from government in June to focus on the campaign, is the flagbearer of the ruling Nigerien Party for Democracy and Socialism and is seen as the favourite.

If no candidate wins a majority of the vote in the first round, a runoff will be held on Feb. 21.

Niger, alongside neighbours Mali, Burkina Faso, and Nigeria, is facing a prolonged security crisis due to attacks from militants linked to al Qaeda and Islamic State.

The United Nations' World Food Programme (WFP) won the Nobel Peace Prize on Friday for its efforts to combat hunger around the world and improve ...
News
1 year ago

Floods have killed at least 13 people and injured 19 others in Burkina Faso following days of heavy rains across the country, including the capital, ...
News
1 year ago
Next Article