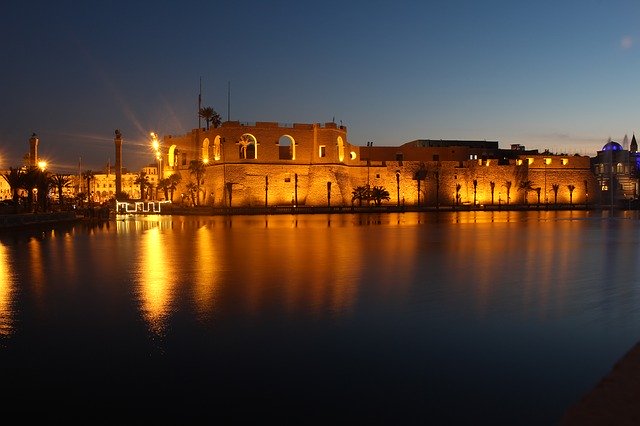 A prominent dissident has been shot dead in Libya while there are plans to stop the violence through peace talks.
Image: Pixabay/malek_sreti

TUNIS - Gunmen shot dead a prominent dissident in the eastern Libyan city of Benghazi on Tuesday, a stark reminder of the country's violence as sides in a civil war sought to implement a ceasefire and political talks focused on a roadmap towards elections.

"Barassi has been publicly vocal about cases of alleged assault and rape of women in Benghazi in which she implicated members of the armed groups in Benghazi, and she also alleged financial fraud," said Hanan Salah, senior Libya researcher for New York-based Human Rights Watch.

Amnesty International said Barassi and her daughter had received death threats. It noted that her social media page had said on Monday she planned to release video exposing corruption within Haftar's family.

The LNA said in a statement it had summoned security chiefs in Benghazi and ordered them to investigate the assassination.

The U.S. embassy in Libya expressed shock over the killing. "The era of missing and murdered civilians must come to an end now," it said in a statement.

Libya has been split since 2014 between the LNA and an internationally recognised Government of National Accord (GNA) in Tripoli in the west. Turkey supports the GNA, while the United Arab Emirates, Russia and Egypt back the LNA.

In June the GNA repelled a 14-month LNA assault on Tripoli, and front lines have solidified near Sirte on Libya's central Mediterranean coast.

Last month the United Nations brokered a ceasefire and on Tuesday a joint military commission from both sides met at a new Sirte headquarters to detail ways to implement it.

The progress in military talks comes as the United Nations presses political talks in neighbouring Tunisia involving 75 representatives, to discuss a path to elections and the formation of a new unified transitional government.

Pope Francis expressed support on Sunday for 18 fishermen held in Libya, weighing in on a standoff between Italy and the administration of Khalifa ...
News
1 year ago

As the pandemic started to rage through Libya last month, medics working in the war-ravaged country's few functioning hospitals faced their nightmare ...
News
1 year ago
Next Article