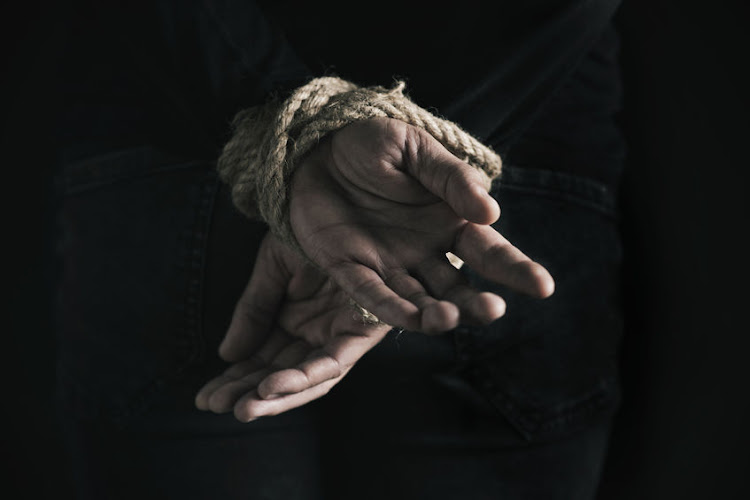 No one has claimed responsibility for either of the raids.
Image: 123RF/nito500

Eleven kidnapped teachers have been freed in western Cameroon, where separatist insurgents are battling government forces, the church that runs the schools said on Thursday

Unidentified men took the teachers hostage on Tuesday during a raid on two schools in the town of Kumbo, just 10 days after gunmen stormed a school in another western town, killing at least seven children. No one has claimed responsibility for either of the raids.

Samuel Fonki, representative of the church that runs the two schools, said the teachers had been freed but gave no further details when contacted via instant message.

There was no immediate comment from authorities on the release.

The recent attacks underscore the precarious security situation in some English-speaking areas of the central African country. More than 3,000 people have died since 2017 in the conflict between the Cameroonian government and the Anglophone separatists who want to break away from the primarily French-speaking state.

Human rights groups say both sides have committed widespread atrocities, with the separatists often targeting schools that fail to comply with their demands to close.

"I was heavily pregnant - that's why I wasn't raped. And it's all done in front of others."
News
3 years ago
Next Article