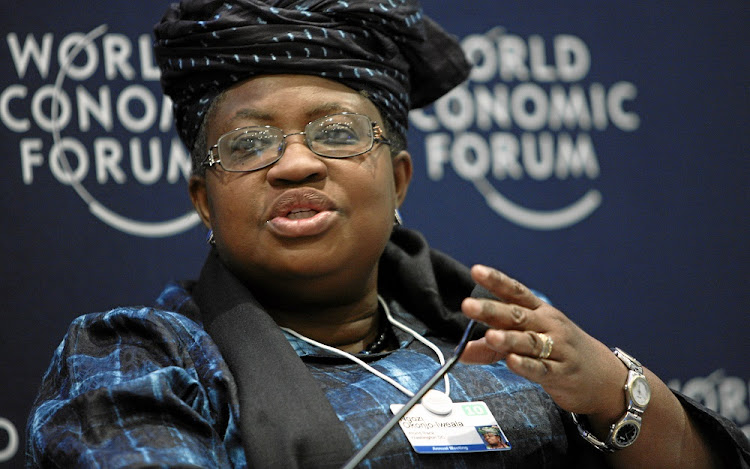 Nigeria is reaching out to the United States and South Korea to persuade them to back its pick to head the World Trade Organization, the trade ministry said on Friday, after the candidate's last-minute rejection threw the selection process into confusion.

The United States on Wednesday voiced its opposition to former Nigerian Finance Minister Ngozi Okonjo-Iweala. The move came hours after a high-powered WTO panel had recommended her to lead the global trade watchdog, teeing her up to become its first African and first woman head.

"Nigeria is currently reaching out to all members of the WTO including the United States and South Korea to overcome the impasse as well as persuade the United States to join the consensus," the trade ministry said in a statement.

A person involved in the leadership race cast doubt on Nigeria's plans to bring pressure to bear on Washington, however.

"They can push in the sense that they can get on the phone, try to mobilise support, but is that going to change the view in Washington? I think not," the person, who declined to be named because of the sensitivity of the matter, told Reuters.

The ministry said the WTO's 164 member states were expected to adopt Okonjo-Iweala as the organization's director-general by consensus, but the United States was the sole country to oppose her, flouting the organisation's rules.

The U.S. Trade Representative's office has officially backed the only other remaining candidate, South Korean trade minister Yoo Myung-hee. In a statement, it called her a successful trade negotiator with the skills needed to lead the trade body at a "very difficult time".

Next steps are uncertain, but a WTO spokesman said there was likely to be "frenzied activity" before a Nov. 9 meeting, less than a week after the U.S. presidential election, to secure the required consensus from all 164 member states for Okonjo-Iweala.