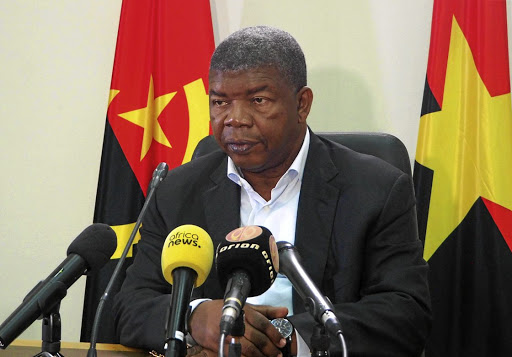 ANGOP said that Manuel "Kopelipa" Helder Vieira Dias Jr, once head of the presidency's military bureau, and Leopoldino Fragoso do Nascimento, a retired general and businessman known as General Dino, had handed over the assets voluntarily.

Do Nascimento did not immediately respond to a request for comment sent via Cochan, an Angolan company he founded.

A court in Luanda sentenced the son of former Angolan president Eduardo Dos Santos to five years in prison over a $500 million corruption case, the ...
News
1 year ago

The generals are suspected of leveraging state contracts for their own benefit and stand accused of crimes including fraud and the falsification of documents, according to the ANGOP report published on Wednesday.

President Joao Lourenco vowed to combat graft when he took office in 2017, and his efforts have included a crackdown on associates and relatives of his predecessor.

He fired dos Santos' daughter, Isabel, Africa's richest woman, from her job chairing oil firm Sonangol and froze her assets, and also sacked her brother from the sovereign wealth fund.

Isabel dos Santos has repeatedly denied any wrongdoing by the family, who she says face a political "witch hunt" by Angola's new leadership.