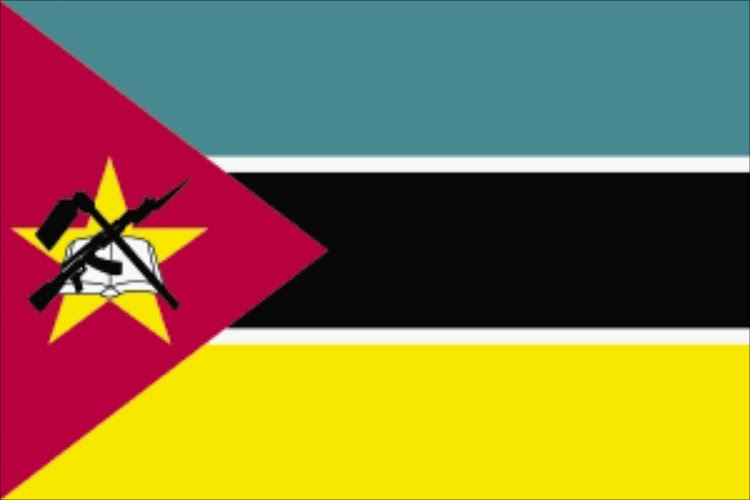 Mozambique had asked the EU for help in training its armed forces to battle the insurgency, which has raised fears for stability and security in southern Africa.
Image: Stock Image

The European Union will offer Mozambique support in tackling a wave of militant attacks in the country's north by rebels with links to Islamic State, the EU's ambassador to the southern African nation said on Friday.

The rebel attacks in Cabo Delgado province date back to 2017 but the violence has gathered pace this year with insurgents seizing important towns for brief periods and hitting military and other strategic targets.

Mozambique had asked the EU for help in training its armed forces to battle the insurgency, which has raised fears for stability and security in southern Africa.

"The government of Mozambique has asked for help and we will give, but it is more aid in terms of training, logistics and medical services for the forces that are fighting terrorism in northern Mozambique," the EU's ambassador to Maputo, Antonio Sánchez Gaspar, said.

"So far all of our efforts have been on the humanitarian emergency and development side. We will continue to make efforts on the security side, which is just beginning," he said.

Mozambique's army has condemned the apparent execution of a naked woman by men wearing military uniforms, shown in video footage, where she is beaten ...
News
1 year ago

Intra-ANC factionalism within SANDF should concern us all

The Chilli Boys scored the least amount of goals in the league last season with only 18 from their 30 games.
Sport
1 year ago
Next Article