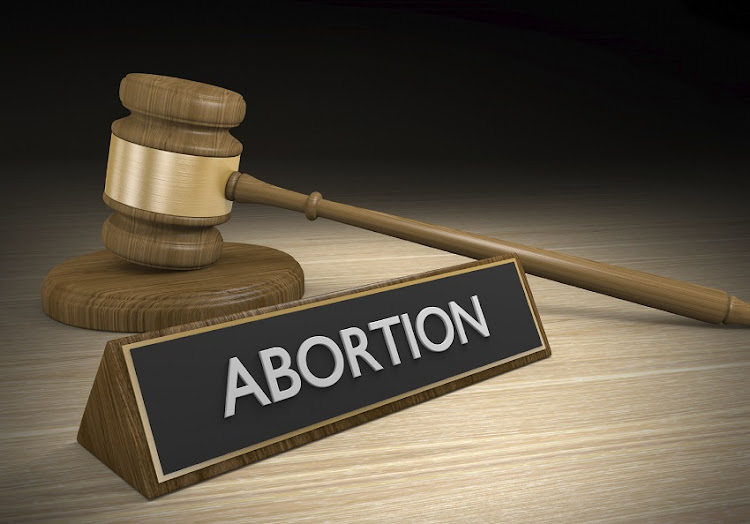 No date has been set for the bill to be sent to the Kenyana Senate yet.
Image: STOCK

Anti-abortion and church groups in Kenya are spreading false information about a bill to tackle teenage pregnancy and maternal death, women's rights campaigners said on Friday, warning that lawmakers could be influenced and vote against it.

The Reproductive Healthcare Bill, which is set to be sent to the Senate for debate in the coming days, includes provisions for sex education in schools, assisted reproduction such as surrogacy, and access to safe abortion services when necessary.

"If this legislation is not approved, teenage pregnancies, school dropouts, maternal mortality will all get worse," said Stephanie Musho, a human rights lawyer, specialising in sexual and reproductive health issues.

"There has been a lot of false information being put out about the bill which is not helpful," said Musho, adding that this could influence Kenya's male-dominated upper house of parliament.

A similar bill was brought before the Senate in 2014, but failed to pass. If the bill passes in the Senate, it will then go to the National Assembly - or lower house - to be voted on, she said.

Some anti-abortion and faith groups in the mainly Christian nation have said the legislation normalises underage sex and would allow LGBT+ people to have children through surrogacy, something women's groups say is not contemplated in the bill.

A town mayor and senior prison official in Uganda have been summoned to appear before a criminal court over allegations of torture, inhuman and ...
News
1 year ago

Critics of the proposed law say it also promotes widespread abortion, which is only permitted under Kenya's constitution when a woman's life or health is in danger and emergency treatment is required.

The bill would not change that, women's groups say, but could save the lives of thousands of women who die from botched abortions in backstreet clinics.

An estimated 2,600 women and girls die annually in Kenya from complications related to unsafe abortions, according to Health Ministry data. That accounts for 35% of all maternal deaths.

The bill also stipulates that every health care provider is obliged to provide family planning services to women who need them and directs authorities to provide free antenatal care, delivery care and postnatal care for all women and girls.

Plans for the provision of sex education for children aged 10-17 and for adolescents to be able to access sexual and reproductive health services would help reduce high rates of unwanted teenage pregnancy, women's groups say.

According to data from the United Nations children's agency, UNICEF, more than 23% of Kenyan girls get pregnant before they are 18.

No date has been set for the bill to be sent to the Senate, but groups such as the National Council of Churches of Kenya (NCCK) urged the chamber in a letter last month to scrap it.

"The bill normalises underage sex and goes further to open the children between the ages of 10-17 that they should receive contraceptives, safe abortion, and comprehensive sex education which teaches that sex is for pleasure and sexual pleasure is a right," said the letter, which was also sent to the Thomson Reuters Foundation.

"Such behaviour would lead to increase demand for abortion and eventually unstable families in Kenya," it said.