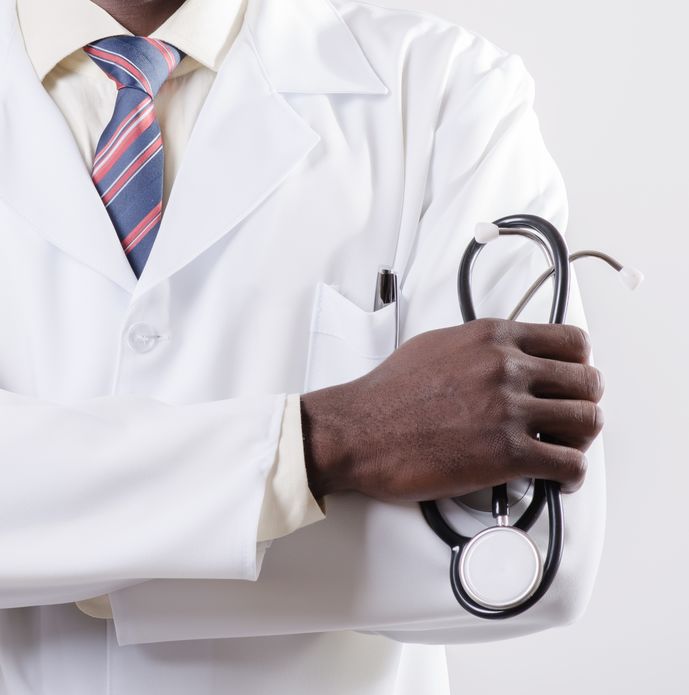 Nigerian health workers demanding the payment of a hazard allowance for treating coronavirus patients have gone on strike only a week after doctors in Africa's most populous country staged a walk out.

The Joint Health Service Unions (JOHESU) - representing medical staff such as nurses, midwives and radiologists - said the strike, which began on Monday, would last for seven days. Doctors across the country however will continue to work.

The trade union's demands include life insurance for its members, full access to protective equipment and pay structure adjustments. The JOHESU said it would launch an indefinite strike if the demands are not met within the next week.

Health Minister Osagie Ehanire, in a statement issued late on Monday as part of a briefing by the government's task force on the new coronavirus, urged health workers to call off the stoppage.

"Issues around allowances are multisectoral and have always been solved with negotiations, no matter how long it took," he said.

Strikes by health workers are common in Nigeria.

Last week the National Association of Resident Doctors suspended a separate strike to allow the government time to meet their demands over pay and working conditions.

The strike by resident doctors - medical school graduates training as specialists who dominate hospital emergency wards - was that union's second of the year.

Nigeria has a total of 56,388 confirmed coronavirus infections and 1,083 deaths.

Nigeria to bar flights from countries that block Nigerians - minister

Nigeria will blocks flights from countries that do not allow Nigerian flights to land due to coronavirus restrictions, Aviation Minister Hadi Sirika ...
News
1 year ago

Schools will reopen in Nigeria's commercial hub of Lagos next month as part of plans to revive the economy as COVID-19 cases decline, the state ...
News
1 year ago