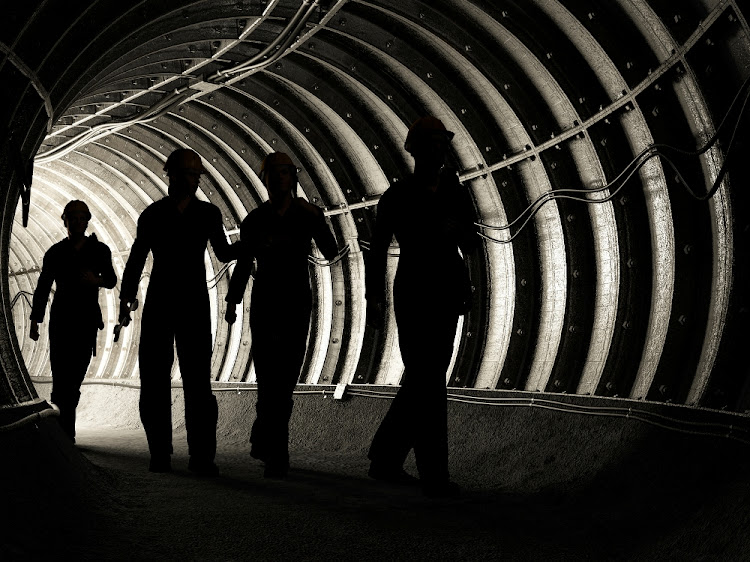 Congo said it will reimburse value-added tax payments to mining companies operating in the country following an audit to determine how much it owes them, after a backlash over an earlier decision to stop payments.

Africa's top copper producer has suspended the VAT on mining imports since July 2016 to help operators during a commodity price downturn, and to pay down hundreds of millions of dollars in VAT reimbursements owed to the companies.

In August, the cash-strapped government said it was suspending the tax exemption in an effort to bolster government coffers dented by the impact of the coronavirus pandemic.

Following a backlash by mining operators, the government said it would conduct a joint commission with the miners to determine the value of the debt and the terms of its reimbursement, Budget Minister Jean-Baudouin Mayo told a cabinet meeting on Friday, according to official minutes.

"The government is committed to refunding VAT credits to miners after a joint audit of the actual amount of VAT stock to be refunded," Mayo said, according to official minutes.It is not clear how much the government currently owes companies operating in Congo which include Glencore, China Molybdenum and Barrick.

.Congo is the world's leading miner of cobalt, which is used in electric car batteries.Its economy, hit by the coronavirus crisis that has hammered demand for copper and other commodities, is forecast to contract by 1.7% this year, according to the central bank.

A round 100 heavily-armed rebel fighters entered the city of Bunia in eastern Congo with a police escort on Friday, in an apparent show of force in ...
News
1 year ago
Next Article