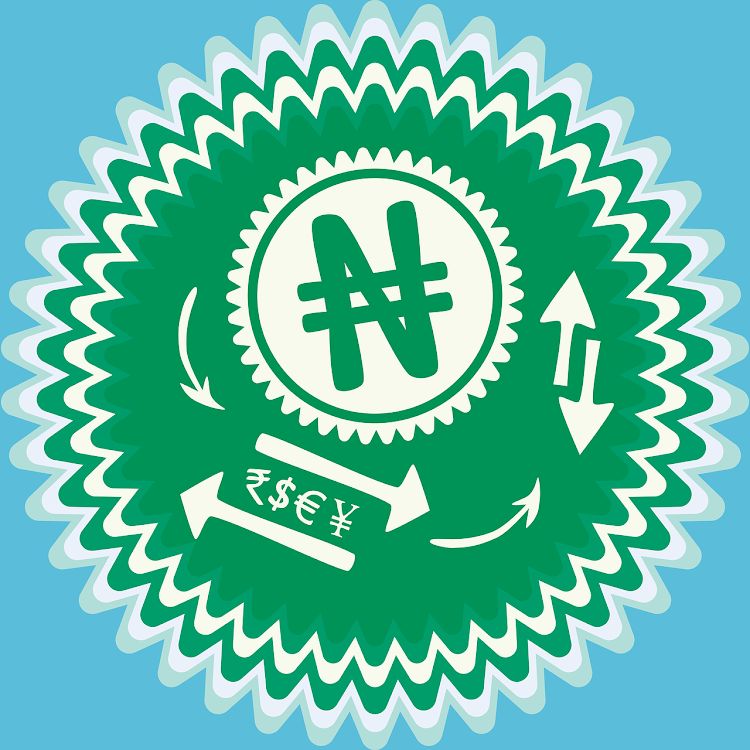 The central bank has sucked as much as 900 billion naira out of the local banking system since raising the cash reserve ratio (CRR) by 5% to 27.5% in January
Image: Pixabay/ooceey

Nigeria's banks are expected to take a big hit to revenues and face rising borrowing costs this year as central bank measures to support the naira currency squeeze lenders already hit by fallout from coronavirus and the oil price shock, analysts say.

Banks in Africa's largest economy - a mainstay for equity and fixed income frontier market investors - have learned to navigate challenges in a country that has long struggled with dollar shortages and multiple exchange rates.

But the prospect of anaemic growth, dwindling oil revenues, declining remittances and dollar shortages exacerbated by the central bank's latest action aimed at curbing naira liquidity and currency speculation are putting pressure on lending by banks and the quality of existing assets.

The central bank has sucked as much as 900 billion naira out of the local banking system since raising the cash reserve ratio (CRR) by 5% to 27.5% in January, according to analysts' calculations.

"General sentiment in the markets is that CRR debits are carried out quite close to FX auctions to prevent the banks from presenting large ticket FX demands at auctions," said Nkemdilim Nwadialor at Tellimer Capital.

Sub-Saharan Africa’s economy will contract this year after shutdowns disrupted activity and as daily cases of coronavirus are still rising in the ...
News
1 year ago

A Nigerian official collapsed on Monday during a televised hearing held as part of an investigation into allegations of mismanagement at an ...
News
1 year ago

"Banks are dealing with slow growth, fall in lending, a lack of forex in the market and asset quality issues," said Mahin Dissanayake, senior director EMEA bank ratings at Fitch.

He expects banks' revenues to drop at least 20% this year, though he did not expect any to make a loss.

Some banks have already indicated they expect a hit. In April, mid-tier lender Fidelity Bank warned 2020 profits would drop by 15%.

Bankers said lenders were relying on existing customers to weather the storm as new lending looked risky with the economy expected to tip back into recession.

Fitch predicts impaired loan ratios will rise sharply in 2020 with Nigerian banks the most exposed to stress in the oil sector compared to their peers in emerging markets elsewhere.

Nwadialor at Tellimer expected a "significant pick-up" of non-performing loan ratios from 6.6% in the first quarter to an average of 10% for the full year - double the central bank's benchmark.

Some banks have already announced plans to tackle this. Mid-tier lender FCMB plans to complete a restructuring of half its loan book at the end of April. A central bank policy maker predicted last month that banks would restructure over a third of loans.

Moody's warned in a note that dollar shortages would intensify over the next 12-18 months - a period when 49% of banks' $7 billion foreign-currency borrowing matures, leaving them vulnerable.

Yields on dollar bonds issued by Nigerian banks - a proxy for borrowing costs - have retreated from the peaks scaled in the midst of the oil and coronavirus rout. Yet for lenders such as Zenith Bank, Fidelity Bank or Access Bank, the yields are still at least double the level from mid-March.

"Foreign currency borrowing will be more expensive at a time when banks must refinance almost half of their borrowings," Moody's analysts said.