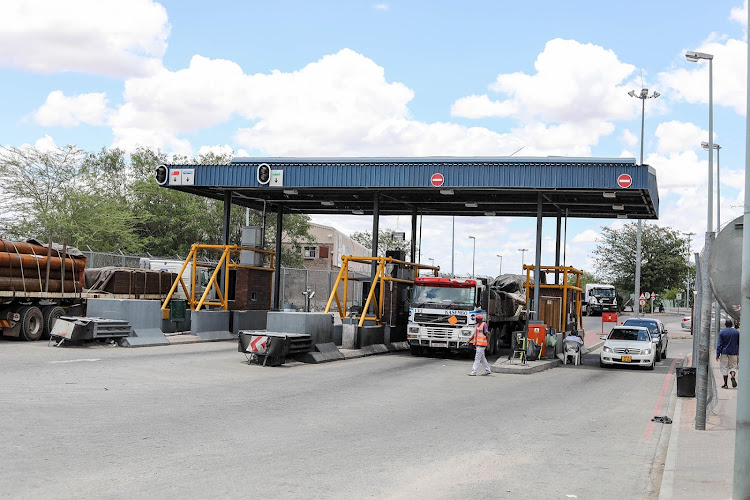 Zimbabwe's fuel prices will go up by as much as 152% on Wednesday, the energy regulator said, after the government removed a fixed exchange rate in place since March.

The last time the southern African country saw a similar steep rise in fuel prices, in January 2019, violent protests broke out, leaving as many as 17 people dead after a crackdown by the security forces.

Zimbabwe is already going through its worst economic crisis in a decade, marked by high inflation, food and medical shortages.

Zimbabwe began weekly foreign currency auctions on Tuesday in a bid to increase efficiency in the allocation of scarce US dollars in the economy, ending a fixed exchange rate of 25 local dollars to the United States dollar, which had been in place since March 30.

Zimbabwe's economy is set to shrink by 6.5% this year - its first contraction in a decade - after a drought and power shortages, the finance minister ...
News
2 years ago

The price of bread, Zimbabwe's second most-consumed staple, jumped 60% overnight due to escalating costs of production, the national bakers' ...
News
2 years ago
Next Article