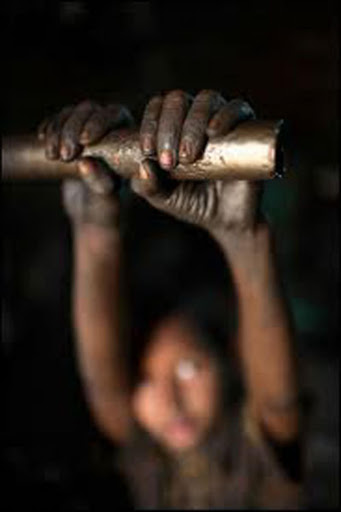 The report found the use of child labour on cocoa farms in Ivory Coast and Ghana has risen over the past decade .

Ivory Coast said on Monday it would refuse to validate a U.S.-sponsored report due to be published next month about child labour in its cocoa sector unless the researchers and U.S. government accept changes to the methodology.

The report, which is funded by the U.S. Labor Department and scheduled to be released on June 29, found the use of child labour on cocoa farms in Ivory Coast and Ghana has risen over the past decade despite industry promises to reduce it, according to a draft reviewed by Reuters.

The surveys for the latest report, the third in a series called for by an agreement between the cocoa industry and U.S. lawmakers first struck in 2001, were conducted by researchers at the University of Chicago in 2018 and 2019.

The Ivorian and Ghanaian governments said in April that they objected to aspects of the methodology, including how comparisons were made between the 2018/19 data and certain data collected in 2013 and 2014 for the previous report that turned out to be flawed.

Ivory Coast's first lady, Dominique Ouattara, said Ivorian officials expressed their concerns but that the researchers and the Labor Department have not yet been willing to make the "necessary changes".

"As a result, Ivory Coast cannot approve the 2018/19 survey in its current form, which contains flaws," she said in a statement that touted progress the country had made in combating child labour.

It was not immediately clear if those objections would delay the report's publication. The Labor Department and the University of Chicago did not immediately respond to requests for comment.

In the report, the researchers acknowledge certain errors in the 2013/14 data, which was collected by researchers from another university, but say they took steps to prevent it from distorting the new findings.