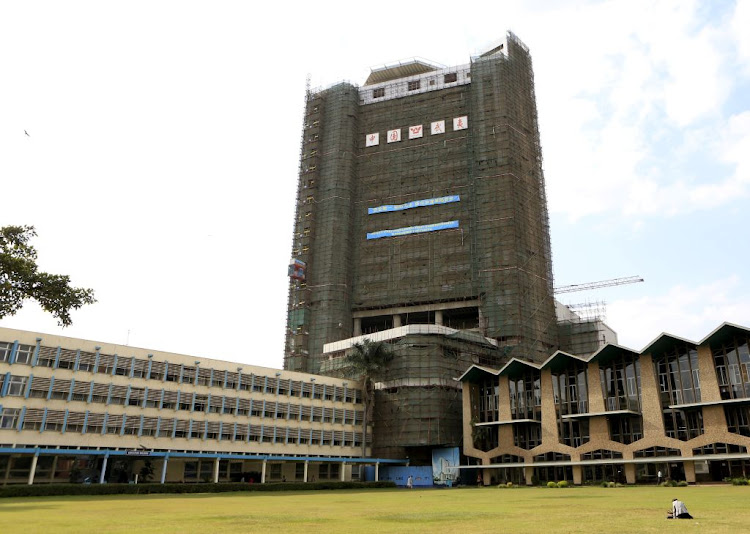 The University of Nairobi issued an apology after outrage over its memo that accused a rape victim of recklessness.
Image: REUTERS/Noor Khamis/File photo

A major Kenyan university has caused widespread public offence by accusing a student who was gang-raped of “recklessness” for walking back to campus after a night out.

The University of Nairobi's security office sent a memo on Monday about robbery and rape reports. “In all three incidences reported since last year, a clear case of recklessness on the part of the female student can be drawn,” it said.

The memo highlighted one case when it said a female student “entertained herself in various joints around the city and decided to walk all alone (drunk)” when her bag was snatched and three men raped her.

Personalities including former presidential candidate Martha Karua and activist and rape survivor Adelle Onyango, founder of “No Means No”, tweeted their disgust at the memo.

“A rape survivor should never be blamed. That is transferring the responsibility of crime to a survivor of a crime,” Wairimu Munyinyi Wahome, executive director of the Coalition on Violence Against Women, told Reuters.

Nearly 5,500 people signed up in a day to an online petition asking the university to see rapists as the “true antagonists”.

The outrage brought an apology from the university.

“The memo was insensitive and does not represent the corporate values and image of University of Nairobi,” vice-chancellor Stephen Kiama said in an online note on Wednesday.

Ann Mwangi Mvurya, the first female head of the students' union, declined to comment to Reuters.

The spokesperson for the National Police Service was not immediately reachable for comment on the incident.

Violent crimes against women frequently make front pages, with women being attacked, mutilated or killed. Some women and girls have reported being raped by police when they sought help, according to a watchdog.

Police have said in the past that any of its officers caught committing crimes have been arrested.