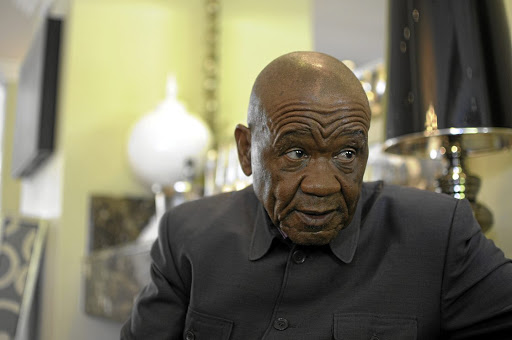 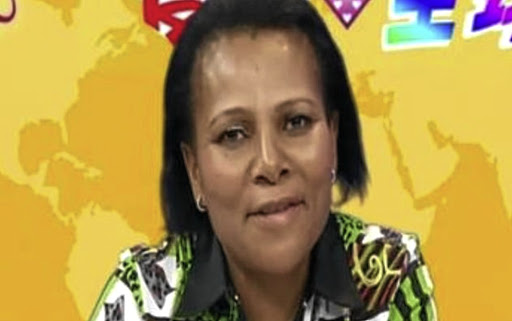 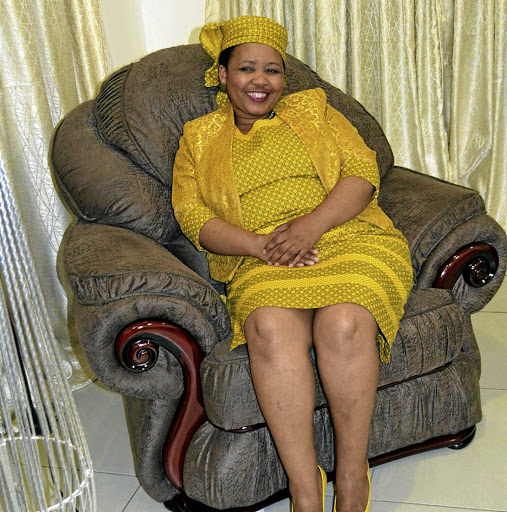 Forget the Zumas, the real-life political soap opera is playing out in neighbouring Lesotho.

It's an intriguing story of murder and power that has gripped the tiny mountain kingdom and its neighbours.

At its centre is prime minister Thomas Thabane's wife, Maesaiah Thabane, who until Christmas last year was seen as wielding influence beyond her first lady title.

Maesaiah is accused of hiring gunmen to murder the prime minister's wife, Lipolelo Thabane, 58, in June 2017 so she could freely wed Thabane to become Lesotho's first lady.

The gripping bizarre story is the latest episode in a country whose two million people are accustomed to military coups, assassinations and the murder of army commanders.

The saga began in 2011 when Thabane, who turns 81 in May, was an opposition leader.

Thabane was openly having an affair with Maesaiah, 40 years his junior, despite still being legally married to Lipolelo. They were both married, with Thabane in his second marriage.

The Lesotho prime minister's wife Maesaiah Thabane was released on bail overnight, ahead of her trial for the murder of his previous wife, her lawyer ...
News
8 months ago

As a girlfriend, Maesaiah was not entitled to the first lady's benefits such as state-funded international trips, holidays, bodyguards, cars, an office and a lavish allowance.

Lipolelo sued to get all the benefits, and won the case, but her estranged husband's government did not give her a dime.

Instead, Maesaiah globe-trotted with the prime minister and enjoyed the spousal benefits she could get without raising a public storm, or offending public financial regulations.

And so the case dragged on in Lesotho's notoriously slow courts until Thabane abruptly fell from power in 2015.

His romance with Maesaiah, the daughter of a former policeman, continued while Lipolelo held on to the marriage certificate.

Thabane returned to power in June 2017, and so did the question of who should the first lady be.

The answer came in the most heinous of ways - three days before Thabane was sworn in as prime minister.

Lipolelo was driving home with a friend when she was shot dead near her gate. Her friend survived the gunshot wounds. The police suspect the gunmen fled into SA, crossing a river a few metres from the murder scene.

Thabane was inaugurated 72 hours later as his wife's body lay in a Maseru mortuary.

By his side was Maesaiah who would marry him 75 days later in an opulent gold-themed ceremony. As if to send a message of how long the two had waited to wed, the crowd was treated to the late Brenda Fassie's popular song Vulindlela before the bride walked down the aisle.

Lesotho’s first lady hands herself over to police for questioning

Lesotho’s fugitive first lady ’Maesaiah Thabane has handed herself over to police after weeks of being on the run.
News
8 months ago

Maesaiah wasted no time flexing her spousal "authority" in both the state house and the government. There were whispers that she influenced Thabane to appoint ministers and civil servants who would do her bidding.

Allegations that she rigged government tenders for certain businessmen were rife. It was said that in return for such favours, the businessmen funnelled generous donations to her trust fund that sponsored orphanages and sometimes her own birthday parties.

The public quickly soured on her amid accusations of meddling in government
affairs.

Her behaviour in public only intensified the loathing. She publicly rebuked government officials.

The state-controlled television station once showed her chastising state officials over potholed roads while the prime minister stood by. Thabane staunchly defended his wife and warned ministers against criticising her.

Her escapades seemed to get worse. She once allegedly beat up a woman at a private hospital for "disrespecting" her. A waiter at a lodge near a popular ski resort was allegedly tongue-lashed for serving her drinks late. She publicly humiliated a minister for talking to the prime minister without her approval. Some of Thabane's supporters tell of how she would scold them for calling her husband's phone.

Lesotho's radio stations choked with allegations that she had wrestled the levers of power from her ageing husband.

The prime minister's popularity seemed to take a knock with each of her scandals.

Cracks began to emerge in the prime minister's family too. Thabane's daughter from a previous marriage, Mabatoeneng Hlaele, accused Maesaiah of manipulating her father.

The animosity played out in public when the daughter, in an audio clip that went viral on social media, accused Maesaiah of having a hand in Lipolelo's murder, and other crimes.

Thabane hit back by saying his daughter was being used by her husband, Lebohang Hlaele, a former trade unionist whose camp was fighting Thabane over control of the ruling party, the All Basotho Convention.

Amid the chaos, the investigation into Lipolelo's murder seemed to fizzle out as the public and the opposition clamoured for justice.

That, however, changed in December when the police commissioner wrote to the prime minister asking him to explain why his phone number was used to talk to someone at the scene of Lipolelo's murder.

He wanted Thabane to
reveal who had used his phone, the identity of the person who was called and what was discussed.

Fugitive linked to murder, assaults and corruption.
News
9 months ago

Last month, the police called Maesaiah to the station to answer questions relating to Lipolelo's murder, but she refused to comply.

During the stand-off, she told a private news agency that the police had disrespected her by giving her short notice. She also said she feared the police could harm her because of the tensions between their boss and her husband.

The police got a warrant of arrest and stormed into the state house to capture her.

She was nowhere to be found. A manhunt followed.

Describing her as a "fugitive", the police said she had been spotted in Durban, Ficksburg, QwaQwa and Bethlehem.

She was on the run for three weeks until last Tuesday when she walked into a police station accompanied by her lawyer.

In the dock in front of a packed courtroom, Maesaiah did not seem perturbed.

The magistrate remanded her in custody, but she was released a few hours later on R1,000 bail. The bail was granted under controversial circumstances by a judge who the prime minister wants to appoint chief justice.

Some lawyers and the opposition view her bail conditions as "too generous for someone who was on the run for three weeks".

Thabane has been named among those suspected to have played a part in Lipolelo's murder. A senior officer told a local newspaper that they "have a strong case of accessory to murder against him". The prosecutor's office is yet to decide on whether to charge him or not.

Thabane has since said he plans to retire but is yet to give a specific date for his exit.

Lesotho Prime Minister Tom Thabane has told President Cyril Ramaphosa’s envoy to the kingdom that he wants to retire amid political drama in the ...
News
9 months ago
Next Article