Combined, the 325-million women in Africa are poorer than the world's 22 wealthiest men 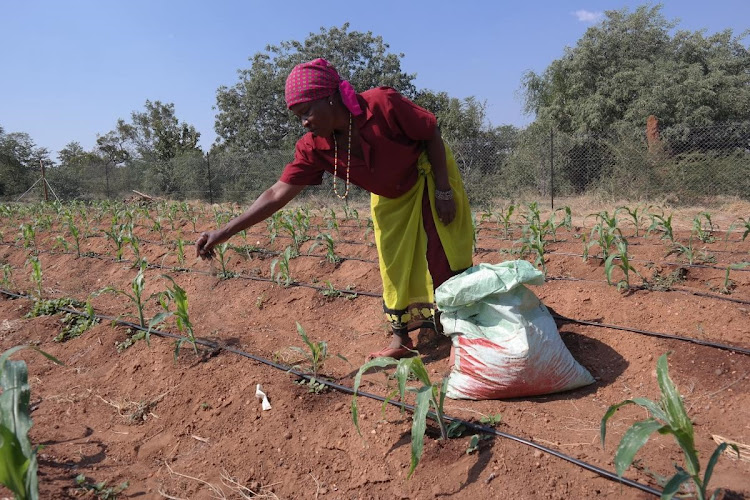 The report found that the disproportionate distribution of wealth is catalysed by women performing unpaid or undervalued care work that deepens the divide.
Image: Supplied.

The annual inequality report by Oxfam says the 22 richest men in the world have accumulated more wealth than the 325-million women living in Africa combined.

The Independent reports that the charity organisation found women and girls contributed 12.5-billion hours of daily unpaid care work and highlighted the gender disparities between different forms of labour.

Care work forms part of the labour performed to provide support for vulnerable groups, including children and the elderly. The report, called Time to Care, found that the disproportionate distribution of wealth is catalysed by women performing unpaid or undervalued care work that deepens the divide.

Research by Oxfam also found that giving women easily accessible water could save them as much as four hours a day in parts of Zimbabwe.

The Horn of Africa is suffering from an unprecedented locust invasion that could destabilise food security and have serious consequences for the food ...
News
2 years ago
Next Article