KZN man arrested for killing and mutilating two of his friends 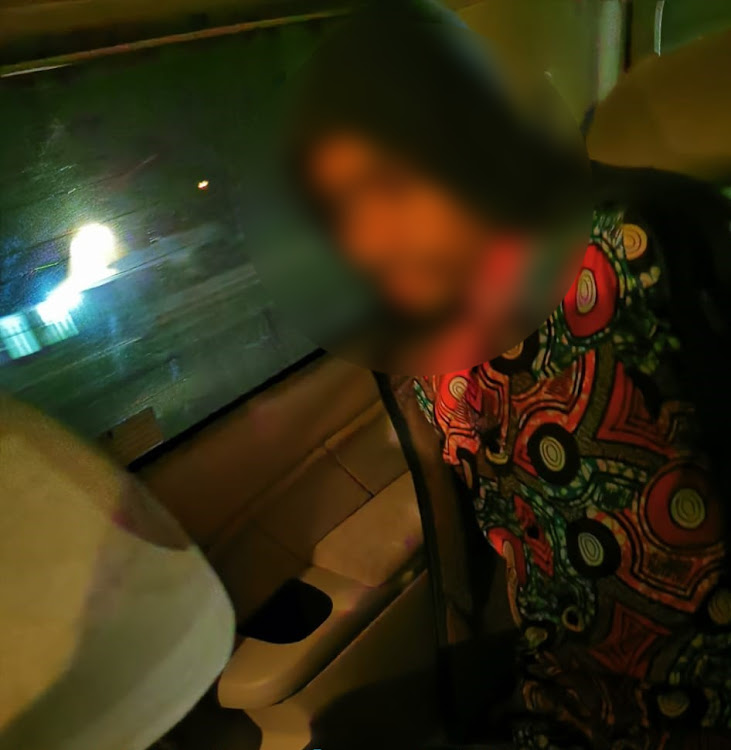 A 25-year-old man has been arrested for the brutal murder and mutilation of two of his friends in Umhlali, north of Durban.
Image: Supplied

A KwaZulu-Natal man has been arrested for the brutal murder and mutilation of two of his friends.

According to police, the 25-year-old man allegedly stabbed Democracy Nkululeko Zulu, 21, more than 25 times and slit his throat.

"It is alleged that on December 7 at 11.50pm, Democracy Nkululeko Zulu was stabbed to death while at Nkobongo area in Shakaskraal. His throat was also slit and he sustained multiple injuries to the body. A case of murder was opened for investigation at Umhlali SAPS," said police spokesperson Col Thembeka Mbele.

On Tuesday, 10 days later, the killer struck again. - this time allegedly stabbing Sipho Mthiyane, also 21, and gouging out his eyes.

"On December 17 at 4.20am, at Shongololo Road in Shayamoya, Sipho Mthiyane was found lying on the road with multiple stab wounds to the body. His eyes were gouged out."

Mbele said the accused was arrested during an intelligence-driven operation conducted by the Ilembe task team, Umhlali police and the K9 unit.

"The operation was carried out last night at 9.30pm, searching for suspects involved in robberies as well as two murder cases committed in KwaDukuza and Umhlali areas."

Mbele said the team went to a house at Nkobongo, where they found the 25-year-old man.

"A search was conducted and he was found in possession of an unlicensed firearm with 28 rounds of ammunition. The suspect was also linked to two murder cases committed in Umhlali this month. He will be profiled to check if he is linked to other robbery cases reported in the Ilembe cluster and surrounding areas," she said.

According to police both victims were friends of the suspect.

The man will appear in the KwaDukuza magistrate's court on Thursday to face charges of murder as well as possession of an unlicensed firearm and ammunition.

A search is under way for suspects involved in killing and mutilating a man whose body was found dumped on the outskirts of Polokwane in Limpopo.
News
1 year ago