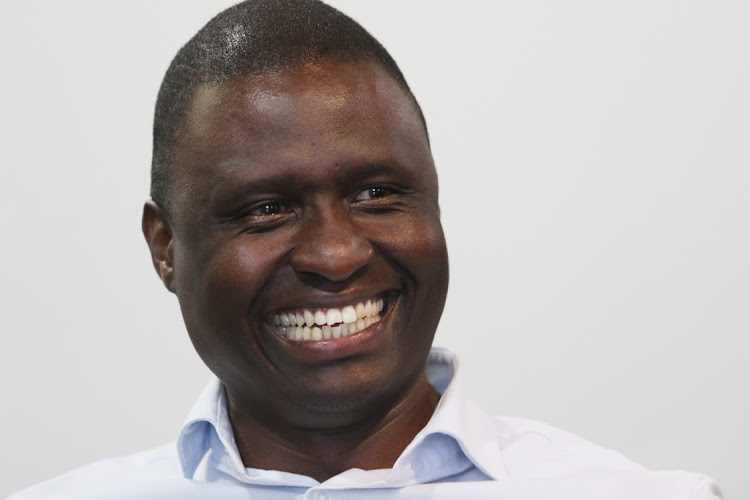 The broke Amathole district municipality, which took out an overdraft to pay December salaries, paid R60,000 for the accommodation and drinks of councillors attending a two-day year-end function at Edge Lodge, Beacon Bay, last week.

SowetanLIVE's sister publication DispatchLIVE reported that, in a letter to municipal manager Thandekile Mnyimba, Linda Simanga, the director of legislative support and executive service, motivated for the expenditure, saying the year-end marked a time to “look back, take stock and ... celebrate achievements and note pitfalls”.

“Amathole district municipality has over the years marked the last council meeting of the year as a time to appreciate the work that the councillors have achieved with some kind of celebration or end-of-year function,” he wrote.

The quotation, seen by the Daily Dispatch, shows that the municipality paid R16,000 for councillors’ drinks and braai, and R42,750 for accommodation in 45 single rooms for December 12 and 13.

Businessman raises a stink by dumping sewage inside municipal offices

This comes a few months after a year-long impasse over salary increases with workers.

“If they received this money from a sponsorship, there would be no problem. But now they are using the money that we don't have,” SA Municipal Workers' Union's (Samwu's) Amathole branch said.

“We are always against wasteful and fruitless expenditure. We are not in support of this and we distance ourselves from this.

“Remember that this municipality is category 7 today and implications of that are detrimental to the municipality, and that was caused by the previous administration, right under the nose of these councillors. 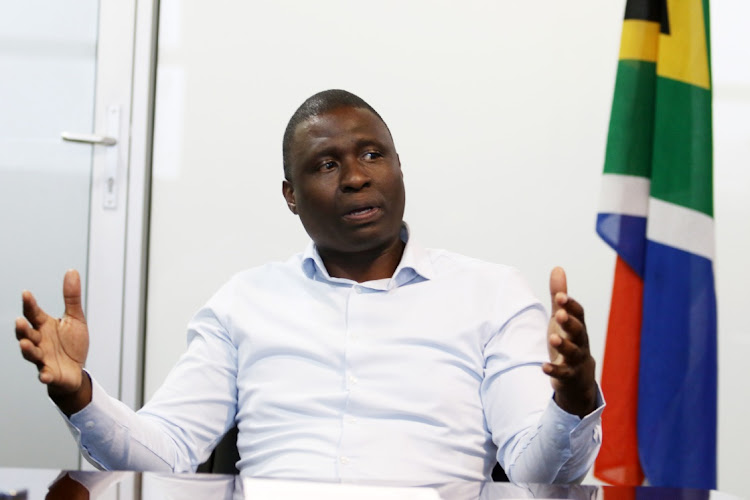 “Things like this party happen when governance has collapsed. This is irresponsible,” the union said.

An unapologetic Mnyimba said: “This is nothing new, we’re going to do it again next year.”

He said the event was budgeted for. For the Dispatch to report on this was “sensational”.

Mnyimba confirmed that the municipality had taken out an overdraft to pay December salaries, but said “aggrieved” employees were leaking memos to the media to “derail the municipality”.

He said some councillors travelled from as far as Centane and Xhorha and it would have been unwise for them to drive all the way at night and return the next morning.

“As senior management and councillors, we will be reflecting on targets and highlights as well as the failures,” Mnyimba said.

Asked if the event fell within the cost-containment guidelines announced by finance minister Tito Mboweni in December, Mnyimba said: “We are working in government. Are you saying we shouldn’t work? It’s within everything.”

Ten people implicated in a dubious multi-million rand toilet tender in the Eastern Cape were arrested in a dramatic pre-dawn swoop across four ...
News
2 years ago

The technically bankrupt Amathole District Municipality in the Eastern Cape is preparing to "cut the fat" by getting rid of redundant top earners.
News
3 years ago

He said the discussions held at the two-day event would be taken to a political bosberaad in mid-January and, because it was part of the municipality’s operational requirements, it had to be paid for.

“It’s true we took an overdraft. It was taken to council.

“The overdraft was made mainly [so that] we are in a position to pay salaries. That doesn't mean business operations have come to a standstill. They continued. We have a year plan and this [the two-day event] was part of the year plan.

“What we are doing now is preparatory work for the mid-January meeting,” he said.