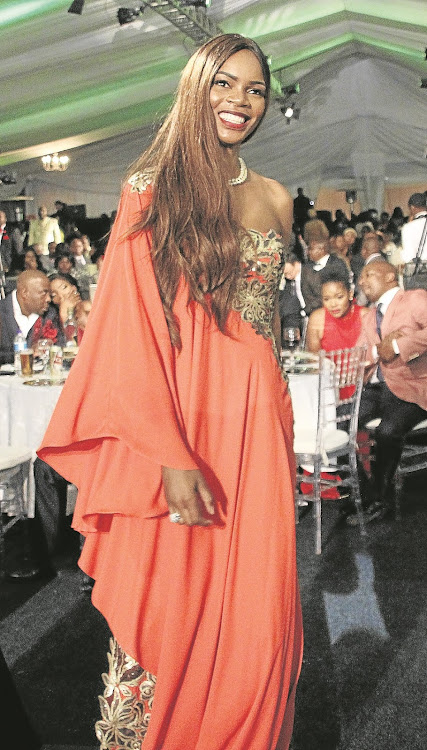 Mary Mubaiwa was arrested on Saturday evening and will likely appear in court on Monday, ZACC spokesman John Makamure said. He declined to give further details.

Mubaiwa could not be reached for comment on Sunday.

Appointed by President Emmerson Mnangagwa this year, ZACC is under pressure to show that it can tackle high-level graft, which watchdog Transparency International estimates is costing the country $1 billion annually.