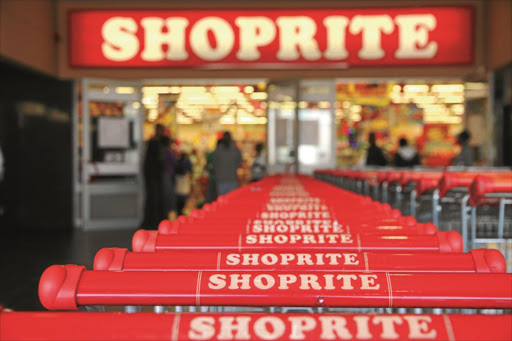 SA’s largest grocer, Shoprite, said on Monday xenophobic violence weighed on turnover in its first quarter to end-September, with the management conducting a performance review after non-SA sales declined 4.9%.

Currency devaluations and a need to close stores in Nigeria due to a backlash against xenophobic violence in SA weighed on the group’s results, with Shoprite saying on Monday it is reviewing its return on capital invested in Africa.

The group’s core business, Supermarkets SA, grew sales 10.3% in the quarter, gaining market share, and led by its Usave division.

The group said on Monday its Xtra Saving Rewards programme has exceeded expectations, rolling out in all Checkers stores nationally, and experiencing more than a million customers subscribe during a single week.

“This launch aligns with the group’s focus to ensure our customers save more every day, paving the way for smarter decision-making and precision retailing, the statement reads.

Shoprite supermarkets in Johannesburg south closed their doors on Wednesday as angry employees downed tools and called for the suspension of a ...
News
2 years ago

Muhammadu Buhari, the Nigerian president, has called on his countrymen to respect and abide by the laws of their host nation.
News
2 years ago
Next Article