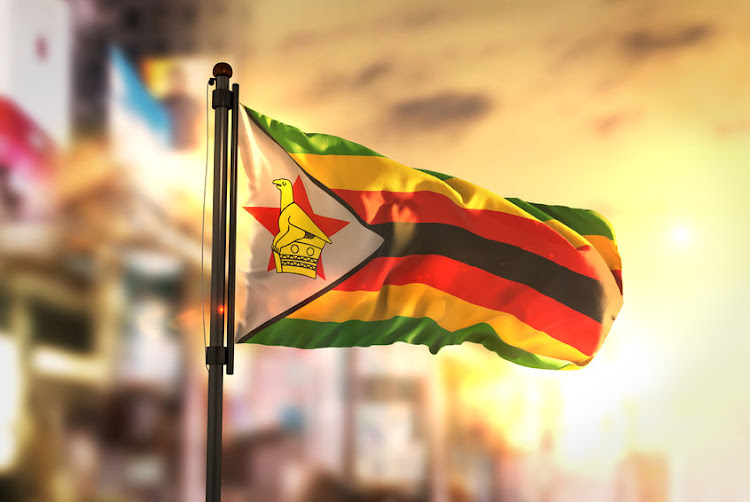 Zimbabwe is to start paying compensation this year to thousands of white farmers who lost land under former president Robert Mugabe's land reform nearly two decades ago, the government said, as it seeks to bring closure to a highly divisive issue.

Two decades ago Mugabe's government carried out at times violent evictions of 4,500 white farmers and redistributed the land to around 300,000 black families, arguing it was redressing imbalances from the colonial era.

But land reform still divides public opinion as opponents see it as a partisan process that left the country struggling to feed itself.

President Emmerson Mnangagwa's government sees the paying of compensation to white farmers as key to mend ties with the West, and set aside $17.5 million in this year's budget to that end. The initial payments will target those in financial distress, while full compensation will be paid later.

As eastern Zimbabwe struggles with the aftermath of floods that have killed nearly 270 people and destroyed homes and roads, other parts of Zimbabwe ...
News
3 years ago

"The registration process and list of farmers should be completed by the end of April 2019, after which the interim advance payments will be paid directly to former farm owners," Zimbabwe's ministries of finance and agriculture said in a joint statement on Monday.

They said the process to identify and register farmers for compensation was being undertaken the Commercial Farmers Union (CFU) and a committee representing the farmers.

A committee comprising government officials and former farm owners is currently valuing improvements made on the farms. That process should end next month and will determine the full amount due to the farmers.

The government, which maintains it will only pay compensation for infrastructure and improvements on farms and not for the land, is talking to international financial institutions on options to raise the full amount to pay farmers.

Colonialists seized some of the best agricultural land and much of it remained in the hands of white farmers after independence in 1980, while many blacks were landless.