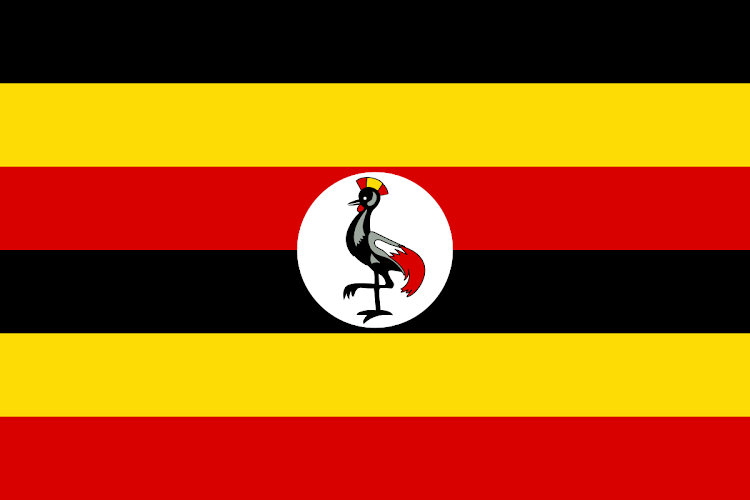 Peter Alisengawa, a farmer in Namungwale village in eastern Uganda, was struggling to grow enough maize to support his family a few years ago.

Despite getting regular advice through his local cooperative, he could not afford to act on it.

"Without money, you can do nothing," he said. "They were giving us all these trainings, but I could not put them into practice."

Banks refused to lend to him because he had no land title to put up as collateral.

But after signing up for a service that draws on a huge database to give Ugandan farmers tailored weather information, funding and insurance all together, Alisengawa's luck changed.

The programme run by the Netherlands-based Technical Centre for Agricultural and Rural Co-operation (CTA) was designed to address multiple challenges by building a comprehensive picture of farmers' problems rather than attempting to solve them one by one, said CTA's head of information technology, Benjamin Addom.

Using weather mapping based on satellite data, agents working for the project delivered location-specific advice to Alisengawa and others on when to expect rain or dry spells.

They also recommended ways for farmers to adjust their crop schedules and techniques to prepare for the coming weather.

At the same time, they collected data on the smallholders themselves - about which crops they grew, their historical yields and how many people they employed, as well as sketches of their farmland using the Global Positioning System (GPS).

The CTA took that information to the Rabobank Foundation, a Dutch social fund, which used it to gauge the farmers' creditworthiness and agreed to lend the programme 1 billion Ugandan shillings ($270,000).

The money was divided among more than 1,800 farmers across Uganda, including Alisengawa, who got 1 million shillings.

He used his six-month loan to pay for fertilisers and hire more labour, as advised by the agents who visited his village.

As a result, he bumped up his maize harvest by 400 percent.

"Now I am in position to send my children to school, I improved my piggery and opened up more of my land for farming," Alisengawa told the Thomson Reuters Foundation.

As data plays an increasingly important role in adapting to climate change, some development agencies are seeking ways to use the data they gather to make their projects sustainable.

With the CTA programme's funding from the Dutch government and the European Union ending last month, it has come up with a new idea for its database: selling access to the information to help companies build products and services for farmers.

When the MUIIS (Market-led, User-owned, ICT4Ag-enabled Information Service) launched in 2017, farmers who signed up paid a small monthly fee and contributed details about their farms to the programme database.

In return 10 companies and other groups, including financial technology firm Ensibuuko, the Uganda Cooperative Alliance and the Uganda National Farmers Federation, teamed up to harness the data to give subscribers training and access to finance.

Those three organisations have now taken over the programme, with the goal of transforming it into a business.

Most of the revenue will come from farmers' subscriptions but the long-term plan also depends on finding ways to make money from the database, Addom said.

The MUIIS will charge financial institutions and service providers for access to the data it has collected, which they can utilise to develop products for farmers, he said.

Lower than expected rainfall in Uganda since May could lead to a drop in food production, hurting economic growth and putting upward pressure on ...
News
5 years ago

"The potential of the data is huge for businesses," he said.

In Uganda, however, the market for data is still new and very small, he noted. "Unfortunately, we don't have global businesses that see the value of farmer data."

Although the MUIIS has profiled more than 250,000 farmers in its database, fewer than 4,000 used the bundled service for four consecutive seasons throughout 2017 and 2018, Addom said.

Part of the reason was cost. The service started out charging each farmer 14,000 shillings per acre per season, which was already too expensive for many, he said.

When funding was running out, the CTA decided to double the fee, pricing out even more farmers.

Now, by selling access to the MUIIS database, the aim is to cut the cost of membership and expand it.

The difficulty lies in convincing potential customers the data is worth paying for, said Luke Kyohere, who worked on a similar programme in Uganda for the U.S.-based non-profit Grameen Foundation eight years ago.

Its Community Knowledge Worker project gave advice based on the profiles of more than 300,000 farmers.

It tried to fund the programme by selling access to its data, but could not generate enough revenue and eventually shut down, Kyohere said.

"Data is a hard sell," added Kyohere, who now heads Beyonic, a financial tech company. "The potential buyers say there is a lot of data (out there) and aren't willing to pay top dollar for it."

While businesses may need convincing, farmers who have benefited from the MUIIS service say it is invaluable.

Subscriber Esther Nakisige, a farmer in eastern Uganda, was one of the recipients of the Rabobank Foundation loan - money she said she never would have been able to access otherwise.

"Banks are for people like teachers and nurses, not farmers like us," she said. "We are intimidated by them. We can't even go in."