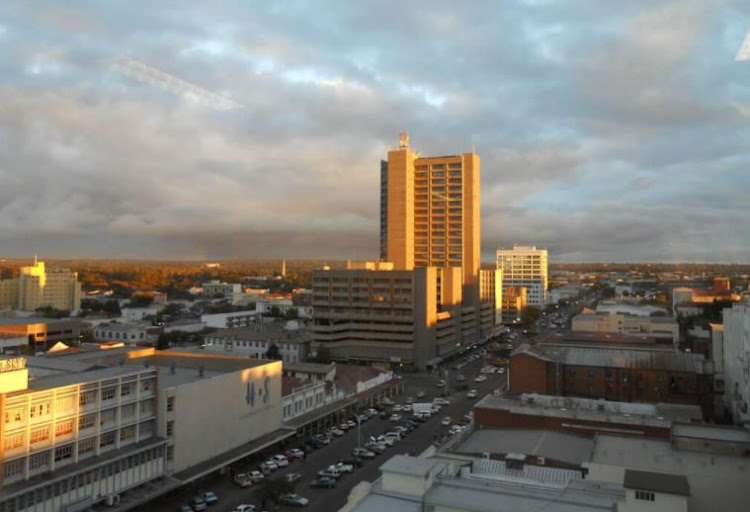 Zimbabwean youths intending to go into government employ or attend state tertiary institutions will from as early as next year have to go through the controversial national youth service.

This was one of numerous resolutions passed at Zanu PF’s 17th annual people’s conference held in Esigodini 49km outside Bulawayo.

The youth service was initially introduced in 2000 by the late Border Gezi, who at the time was minister for gender, youth and employment. Its stated purpose was to "transform and empower youths for nation building through life skills training and leadership development". However, instead of sticking to teaching life skills, the project became a training ground for the infamous Zanu PF youth brigade that came to be known as the “green bombers”.

The green bombers, along with state security departments such as the police, army and Central Intelligence Organisation (CIO), were used to crack down on opposition politicians.

According to numerous human rights reports, such as the Zimbabwe Peace Project (ZPP), the green bombers were responsible for electoral violence, including rape and murder.

The project was disbanded in 2009 during the government of national unity (GNU).

Most of the green bombers from the early 2000s were later absorbed into the army, prison service and the police. However, some remain in government employ as ghost workers and “youth officers” with no clear mandate.

But successive finance ministers argued that the “youth officers” - estimated to number around 4,000 - should be relieved of their duties because they gobbled up at least Z$19.3m annually in salaries.

Presenting his 2019 budget, finance minister Mthuli Ncube, a Zanu PF outsider, revived the intention of laying off the “youth officers”. However, he faced resistance and the revival of the project could park his intentions.

Zimbabwe President Emmerson Mnangagwa will this week go to the annual Zanu-PF people’s conference in Esigodini with his head held high‚ despite an ...
News
2 years ago

A Zanu PF central committee member said the re-introduction of the project was meant to keep the revolutionary spirit alive.

“Zimbabwe is ruled by a revolutionary party and for it to survive the youth have to know the country’s history and be patriotic. If we don’t do this, we might as well kiss goodbye the youth vote in 2023,” said the member.

In his closing remarks, the party’s first secretary, President Emmerson Mnangagwa, vowed that Zanu PF was on a self-restructuring exercise in order to rule for infinity.

“We have an appointment with our destiny and we will not miss our destiny. Zanu PF will not be distracted or destroyed,” he said.

However, the old guard in the party is of the view that the country should be run by “mature” people, effectively shutting the door on younger leaders.

“We have realised that the youths are giving us problems. We had the G40 in Zanu PF that almost sunk our party and now the person giving us grief, Chamisa, is within the same generation,” War Veterans secretary general Victor Matemadanda said.

There has been some resistance within Zanu PF to increasing the presidential age limit but the war veterans leader said that would not derail them. “Shouting at me does not stop the amendment,” he said.

An estimated 6,000 delegates drawn from the country’s ten provinces attended the pilgrimage and were fed 160 cows over five days.