Nigeria said to be cutting $8.1bn demanded from MTN to $800m 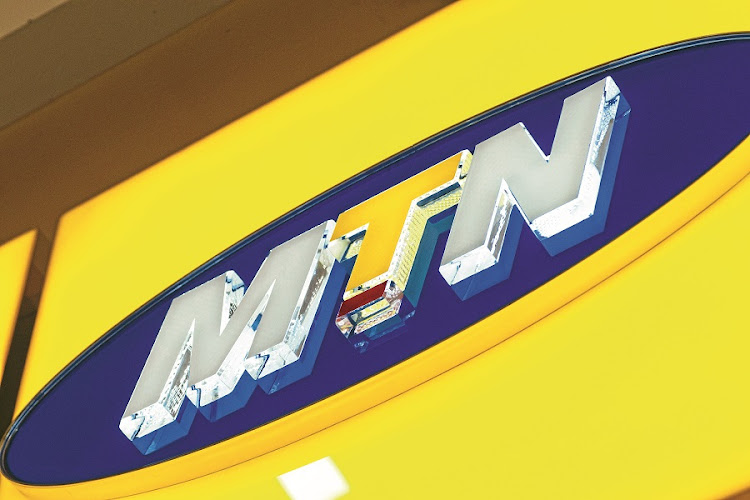 But its share price settled back to Tuesday's closing price of R81 as the market started to doubt the veracity of the story carried by Punch, headlined “Senate, executive may clash again over MTN’s $8.1bn fine”.

MTN has lost almost 20% of its market value since Nigerian authorities said in August that it needed to repay $8.1bn
News
3 years ago

“Some senators, who spoke on condition of anonymity, told our correspondent on Tuesday, that the executive, in collaboration with the Central Bank of Nigeria, had allegedly perfected arrangements to reduce the fine through the ‘back door’,” Punch said in its report.

“A deal hasn’t been signed and could yet fall through, said the person, who asked not to be identified as the talks are ongoing,” Bloomberg reported.