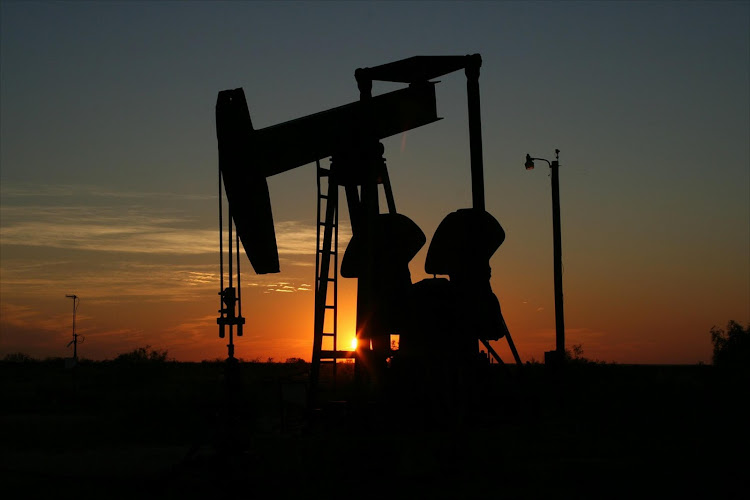 Gabon plans to scrap corporate tax as part of a revised hydrocarbons law, and has launched a new offshore oil and gas exploration licensing round, oil minister Pascal Ambouroue said on Wednesday.

In March, Gabon, a member of the Organization of the Petroleum Exporting Countries, said it planned to revise its hydrocarbons code, under which the state holds a minimum 20 percent stake in oil projects, in a bid to attract new investment.

It will also end the 35-percent corporate tax rate, he said.

"The purpose is to attract more and more investors," Ambouroue told a media briefing at the Africa Oil Week conference in South Africa's Cape Town.

He said the new code would become law before the end of December.

Gabon, a tropical nation famed for its rain forests and wildlife, is a mid-tier African oil producer, churning out about 200,000 barrels of oil per day.